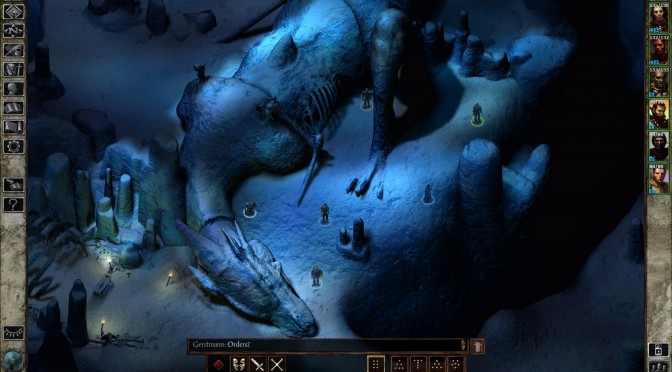 Beamdog and Wizards of The Coast announced at PAX today that an Enhanced Edition for Icewind Dale is currently under development. This Enhanced Edition will be coming to PC, Mac, iPad, iPhone, and Android tablets and phones, and includes a host of new features.

Some of these new features are:

-Six expanded quests, featuring content cut from the original game
-60 new items
-Heart of Winter and Trials of the Luremaster expansions
-31 new class and kit combinations from Baldur’s Gate II: Enhanced Edition, well as the half-orc playable race
-122 new spells carried over from Baldur’s Gate: Enhanced Edition
-Cross-platform multiplayer
-A new “Story Mode” difficulty setting to allow players to experience all of the story with none of the Game Over screens
-Available for Windows, Mac, iOS, and Android

As the press release reads, Icewind Dale has been enhanced with new kits and character classes, dozens of new items and spells, and restored quest material cut from the original game. The redesigned user interface features Zoom capabilities and a Quickloot Bar, among numerous other improvements. Up to six players can simultaneously enjoy Icewind Dale with the new cross-platform multiplayer mode.

As Beamdog noted, the game will require a one-time activation during installation, but after that you can play the game offline or even transfer it to another computer you own for easy back-up.

Beamdog has also revealed the first screenshots and a trailer that can be viewed below. 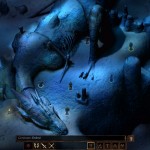 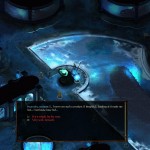 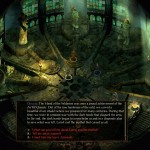 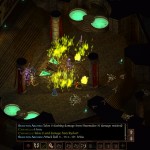