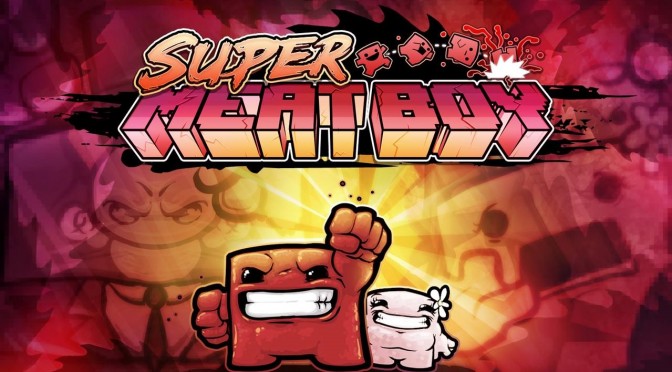 “Our goal with SMB:F is to design a new full length platformer for touch devices from the ground up to avoid tacking bad controls on an existing design. we want to make something that embodies the original Super Meat Boy but is designed around a simple yet intuitive control scheme allowing for pin point accuracy and surprisingly deep controls without the use of multiple buttons/analog sticks.”