So, one good fella – who doesn’t want to be named – mailed me these new screenshots of iCEnhancer GTA IV. These are some brand new screenshots from the latest version of Hayssam Keilany’s mod, and I was really puzzled. You see, in their thumbnail-ed form, they looked like real photos and I was wondering whether or not he had mistaken the screenshots. But upon opening them, I came to realize that these are actual, in-game shots of GTA IV. This is the first as I’ve never been fooled like that before and shows what amazing visuals Keilany’s next version of iCEnhancer will bring to the table.

I’m sure you will notice the spots that ‘betray’ these images too (hint: pay attention to the pedestrians and the grass texture). I should also note that the images are not photoshopped in any way. They are also valid and real, as Keilany has posted them on his FB page. 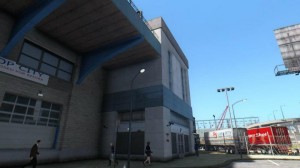 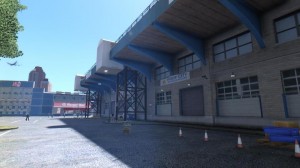 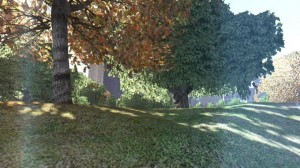