Remember Jason West and Vince Zampella? What was that? You don’t remember them? Oh come on, sure you do. These guys were the bosses of Infinity Ward and we bet that you still remember what happened between them and Activision. In case you don’t, let us tell you that they had an argument – actually a big argument – that was followed by a lawsuit. Then, these two fellas left the company (alongside with some other employees) and formed Respawn, a company that was under EA’s roof. Up until now, we have not heard anything new about their first game but as the year is approaching to its end, the company felt the need to release a small, new teaser from their first project.

Well, a blurry teaser to be more precise. From what we know so far, Respawn is developing a multi-platform product based on new video game IP and funded through its publishing deal with Electronic Arts.

Now this blurry mess looks like an FPS at first glance. If we are not mistaken, there are two dudes in middle-ground and some mountains in the background. Or trees. Or a lake. Or the bloody Godzilla.

Feel free to comment and speculate about what Respawn’s first game will actually be. 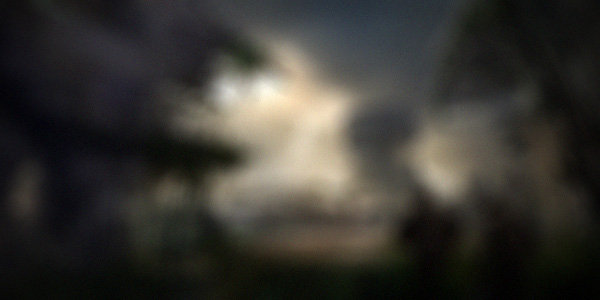