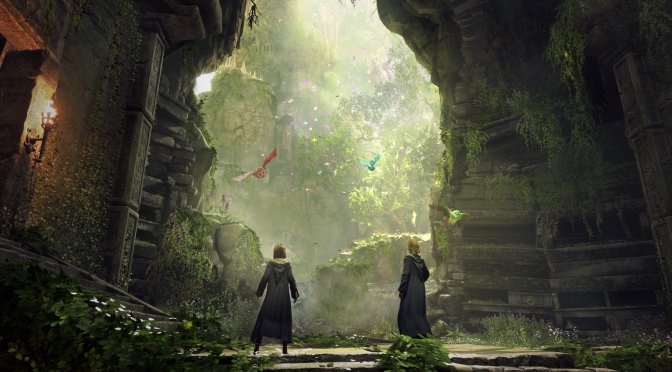 Warner Bros has confirmed that Hogwarts Legacy will feature Ray Tracing Shadows, Reflections and Ambient Occlusion. As such, we expect this game to look great on PC, although it’s a shame that there is no support for ray-traced global illumination.

Hey, and thanks for reaching out for some more information regarding Ray Tracing in Hogwarts Legacy! We can confirm that there will be Ray Tracing options for; Shadows, Reflections, Ambient Occlusion, and Quality Presets. We hope this answers your question!

Hogwarts Legacy will be using Unreal Engine 4, and will support DLSS 3 at launch. This is great for all owners of the RTX series as they will be able to overcome the additional CPU overhead of these RT effects.

As we’ve already reported, the game will be also using Denuvo, and you can find here its final PC requirements.