Reto-Moto has announced that its upcoming Heroes & Generals game will be published by Square Enix. In case you were unaware of, Heroes & Generals is a combination of First Person Shooter and Strategy game. Players can choose to play the role of Hero, fighting on the frontline on-foot and in a variety of vehicles including tanks and warplanes, or they can assume the responsibility of General, to ensure troops and combat resources are best placed to outwit the opposing army. In addition, Square Enix has unveiled a new set of screenshots and a trailer for it that can be viewed below. Enjoy! 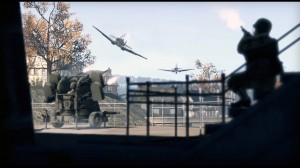 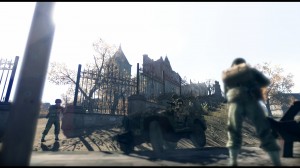 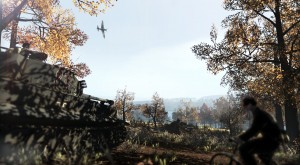 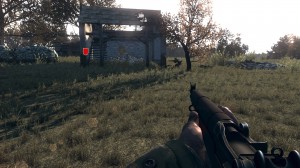 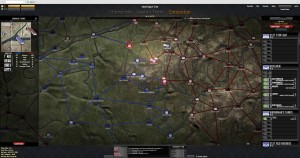 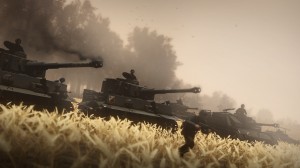