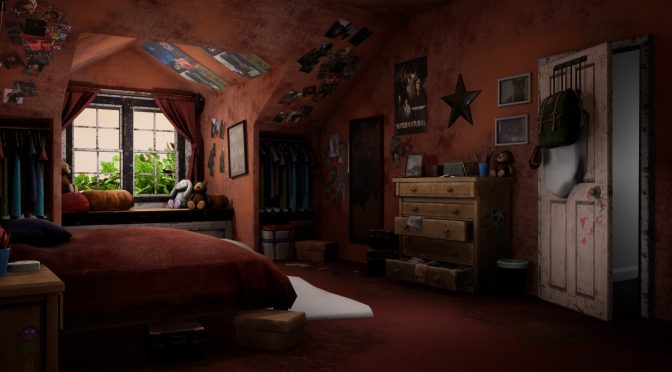 With the release of Unreal Engine 4.16, 3D artists decided to experiment and see whether they could recreate some scenes from The Last of Us in Epic’s engine. On one hand, we have Polycount’s ‘ajester‘ we is working on Ellie’s room; a scene based on the concept art made by John Sweeney.

While this project has not finished yet, ajester released the following amazing screenshot. 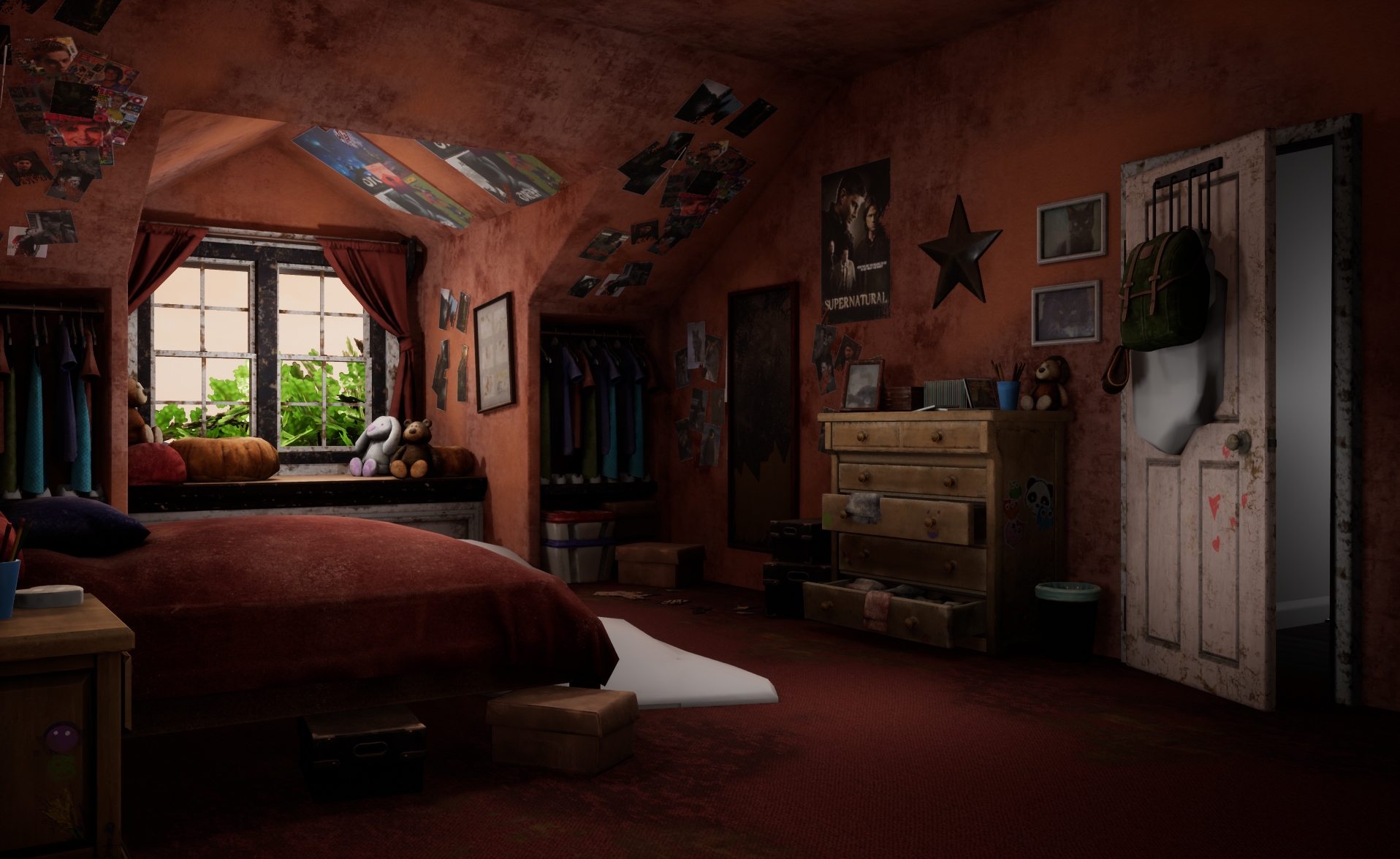 On the other hand, YouTube’s ‘Maverick’ has shared the following video, showcasing Unreal Engine 4’s volumetric fog lighting effects. For this scene, Maverick used a post-apocalyptic scene that looks similar (or inspired by) to some of the levels from The Last of Us.