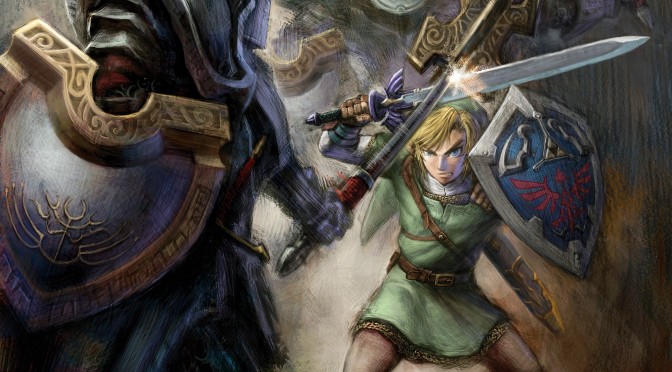 YouTube’s member ‘OmniAnimaKun’ has shared a video, showing The Legend of Zelda: Twilight Princess running on Dolphin. Normally this wouldn’t be worth of posting, however OmniAnimaKun used various shaders and HD textures that make the game look better than the vanilla Gamecube and Wii versions.

The only downside here is that the DoF is a bit overdone, so here is hoping that someone will fix it. Apart from that, this is the best way to enjoy Twilight Princess, and gives us a glimpse at what a simple console port of that Nintendo game could look on the PC.