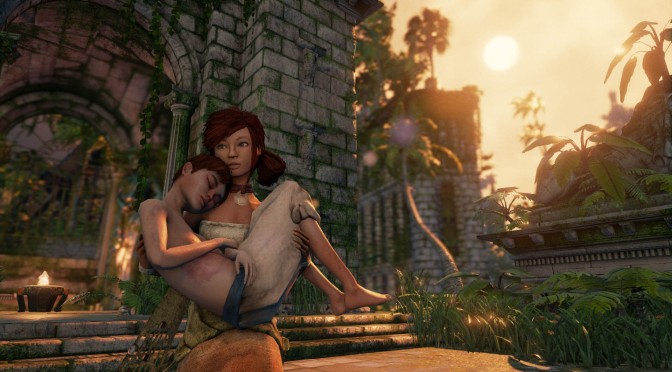 Uppercut Games has announced release dates for its award-winning title Submerged, and released a new set of screenshots for it. Submerged is a third-person combat-free game in which you explore a mysterious flooded city and discover the beauty of desolation in vast outdoor environments.

Players take on the role of Miku, a young girl who has brought her wounded brother to the city in their small fishing boat and navigate the flooded city streets by boat, scale the drowned buildings, and use their telescope to scour the city for the supplies needed to save your dying sibling. As players explore the city at their own pace, they will encounter the habitat that flourishes in this colorful place and discover hidden objects that piece together the story of a broken world and a broken family.

“We are very excited to be bringing a new kind of combat-free game experience to consoles and PC. It’s been great to see people who’ve had a chance to preview Submerged really get into the idea of exploration and relaxation.”

Submerged will be released on August 4th. 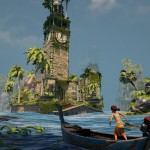 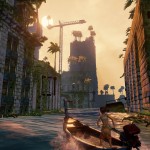 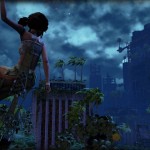 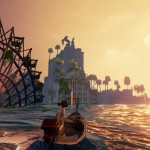 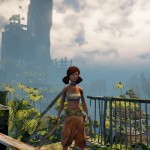 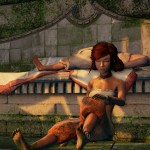 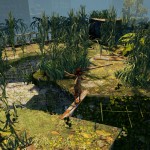 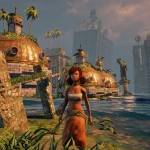 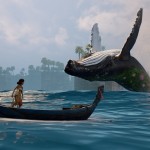