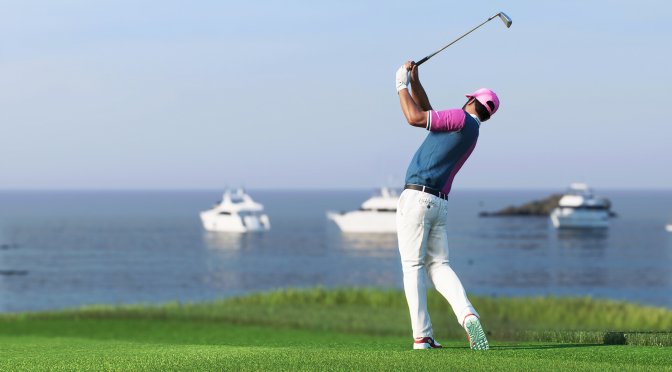 Electronic Arts has announced that EA SPORTS PGA TOUR will be officially coming to PC, and revealed its PC system requirements. The game will release on March 24th, and below you can also find its official gameplay trailer.

EA SPORTS PGA TOUR will feature Pure Strike for superior golf gameplay, powered by ShotLink, and unrivaled access to the world’s most exclusive golf courses. The game will be also using the Frostbite Engine.