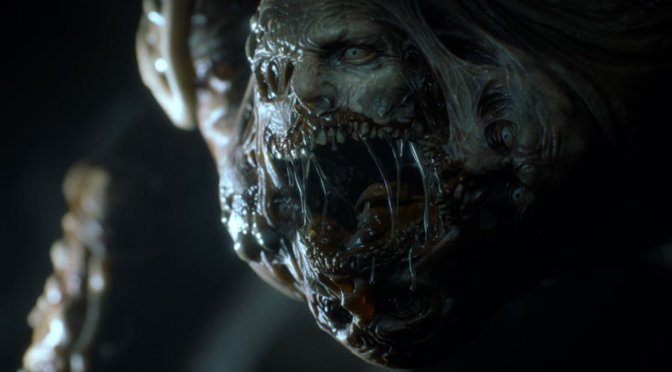 Striking Distance Studios has just released a new patch for The Callisto Protocol. This update is 11GB in size on PC, and adds the highly anticipated New Game+ Mode.

Unfortunately, the team has not revealed any changelog for this patch. We also don’t know whether this update brings any performance improvements (especially when enabling its Ray Tracing effects).

Since I’ve already installed the game, I’ll be testing it shortly with this new update. My guess is that there won’t be any major optimization improvements but hey, I’ll at least try to be positive here.

Stay tuned for an update regarding the game’s performance. I’ll also be sure to add the full changelog once Striking Distance Studios shares it!

This latest update brings a minor performance increase without Ray Tracing. Compared to its launch version, this latest build runs about 5fps faster at 4K/Max Settings/No RT on our NVIDIA GeForce RTX4090. Unfortunately, though, the game is still unplayable the moment you enable Ray Tracing. The game still relies heavily on one-two CPU cores/threads, and Denuvo is still present. Not only that, but Striking Distance Studios has not added yet support for DLSS 3 (and I don’t expect them to do so as this is an AMD-sponsored title).

Here are the changelog/release notes for this patch.