Venerance might be one of the most promising mods for Crysis 2. Venerance: Sigma Octanus IV is a game modification that takes place in the extended Halo universe fiction, mainly using the development tools provided by CryTek via their CryEngine 3 Software Developers Kit. The story that will be experienced in the mod can be found in Eric Nylund’s “The Fall of Reach” starting with the first page of Chapter 19 and ending with the last page of Chapter Twenty-Two.

This modification is focused solely on what happened on the ground, so don’t expect space battles.  The team behind this total conversion will likely be filling in many of the gaps that exist between the realm of text and the realm of interactive gameplay themselves, using their extensive familiarity with Halo canon and the resources available to them via the Halo Community and beyond to ensure that whatever gaps we fill ourselves get along with established Halo canon as well as possible. In other words, this a mod from Halo fans to Halo fans.

While this project is not (and likely can not be) subservient to Halo canon, the team wants to be very careful to make the game as plausible as possible while simultaneously making sure that as they interpret the extended Halo fiction, they add as much detail as possible.  One simple example of this is an ammo pouch.  In Halo 2, for example: when a character reloads, the one MJOLNIR-wearing person visible to the player seemingly gets his next magazine for his weapon out of thin air.  In Venerance, there will be magazines visible on the character model.  That is, perhaps, an oversimplified example of where they make an addition to the Halo universe as best they can, but it should get the point across: there are gaps to fill, and they will be filling them the best they can.

No release date has been announced as of yet, but the team is currently focusing on getting the entire “SPARTAN-II first-person experience” completed by the end of this summer (Labor Day in the US, September 3rd). This means that players will have the ability to play as a SPARTAN-II through the Crysis 1, 2, and 3 campaigns while they wait on them to get the rest of the mod done.

It sounds really promising but we are a bit worried as the team is currently seeking for developers and artists to join them. This might never see the light of day, something that has happened to a lot of mods/total conversions. Let’s hope though that they’ll manage to succeed where others have failed.

Enjoy the following artworks and stay tuned for more! 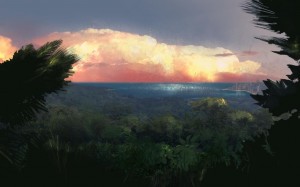 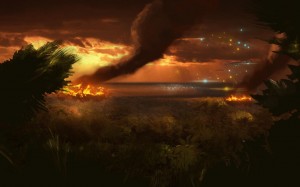 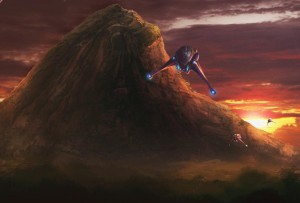 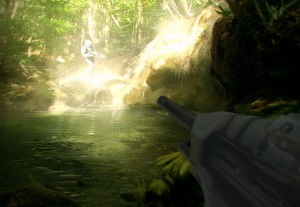 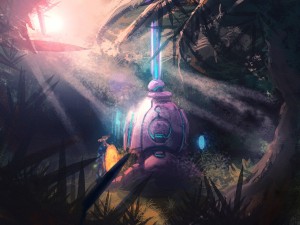 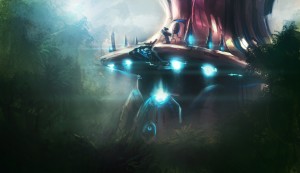 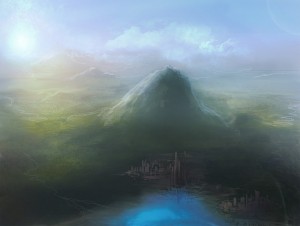 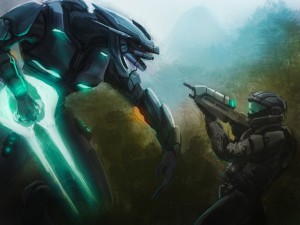 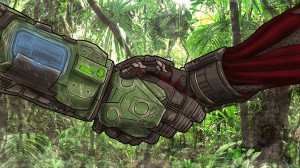 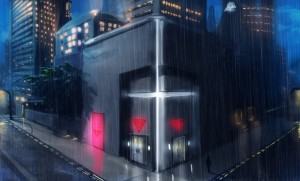 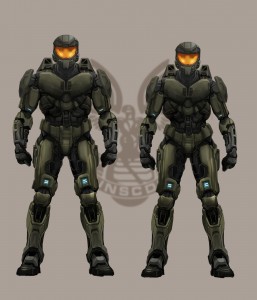 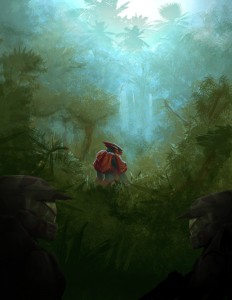 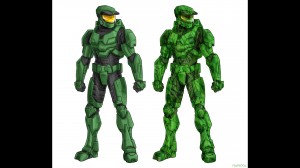