Our CryEngine 3 gallery is dedicated this week on the amazing total conversion/CryEngine 3 game, Titanic – Lost in the Darkness. You know, the one from that memorable video. The team has been hard at work this whole time and although they didn’t release a new video this week, they decided to bombard us with a lot of screenshots. To put it simple – this is among the best CryEngine 3 screenshots we’ve ever seen and contrary to other total conversions, this one will definitely see the light of day. The team is currently polishing Titanic’s areas and as you can see, they have done exceptional work so far. There are also two comparison screenshots between the CryEngine 2 version of Titanic and its CryEngine 3. Ironically, some of the following screenshots are on medium settings. Can you spot them? Enjoy and stay tuned for more! 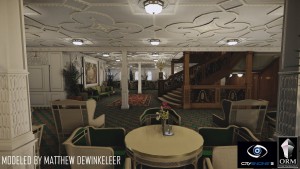 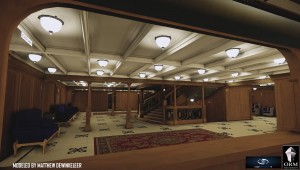 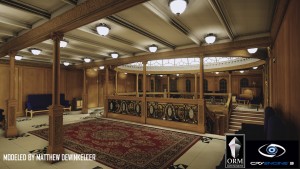 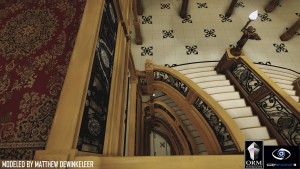 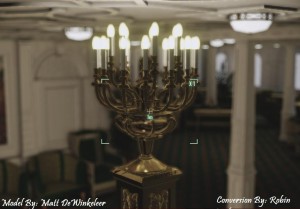 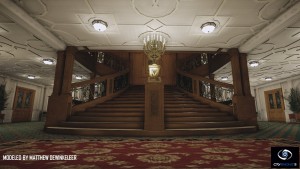 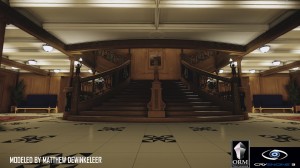 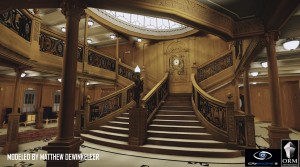 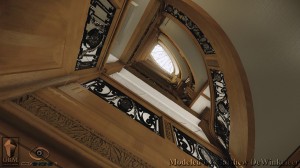 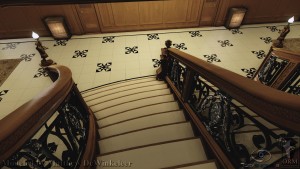 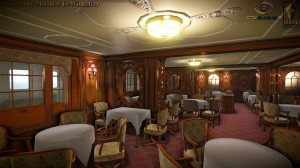 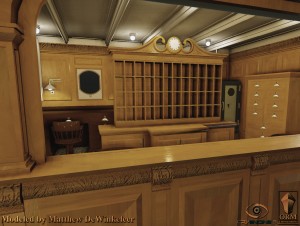 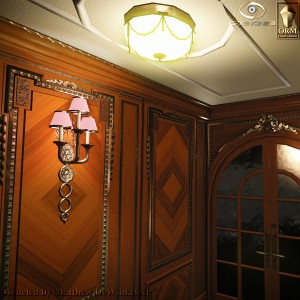 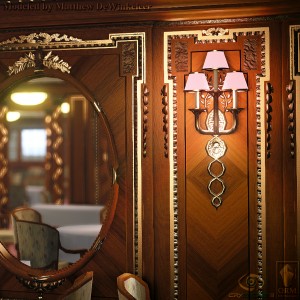 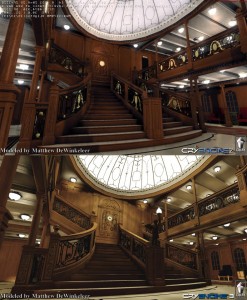 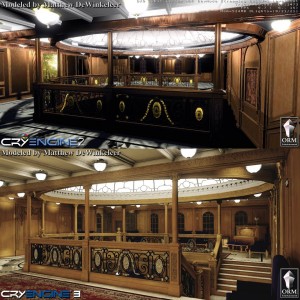