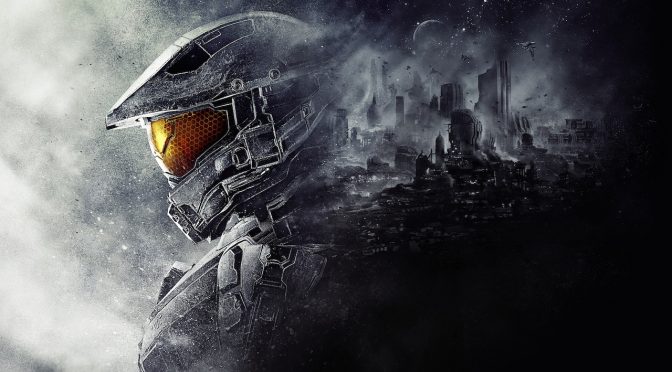 Microsoft has just revealed the official PC requirements for Halo 5: Forge. According to them, PC gamers will need at least a modern-day quad-core CPU with 8GB of RAM, 40GB of free hard-disk space and an NVIDIA GeForce 650Ti. You can view the full PC specs for Halo 5: Forge below. 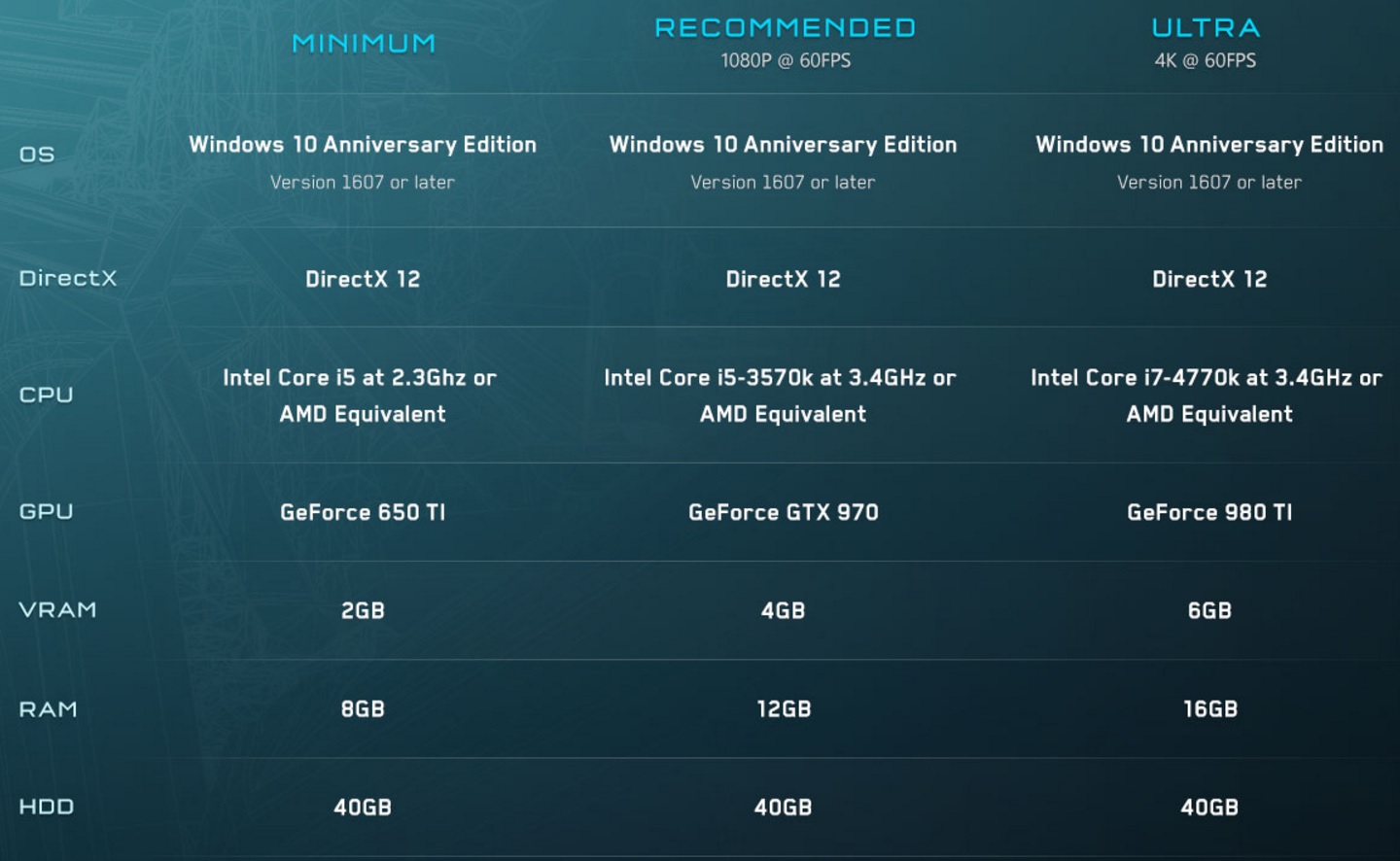