Codemasters has revealed – via the game’s official FB page – a bunch of screenshots for GRID 2. In this huge set, the company included some new, previously unreleased, images that can be viewed below. As you may already know, GRID 2 won’t feature any cockpit view, something that made pretty much everyone upset. GRID 2 is currently planned for a May 2013 release on X360, PS3 and PC. Enjoy! 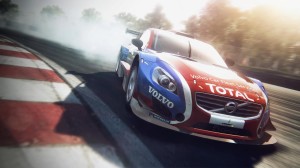 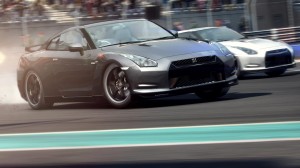 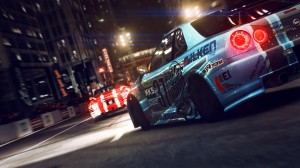 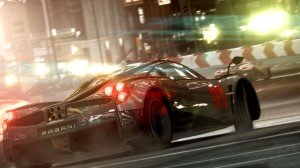 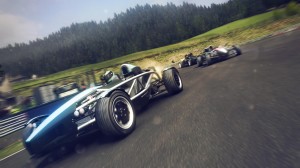