And it’s alive. It’s alive everyone. According to SteamDB’s GTA V info, two game testers have been playing the PC version this month. To be more precise, two game testers have been playing the PC version of GTA V this Saturday from 18:00 to 23:00. That’s 5-6 hours, meaning that the game might be nearing its final stages. Add to this its recent registry updates and we may be up to something. Naturally, this does not mean that the game will come out tomorrow or next week, but we should be hearing more about it later this month. You can view below GTA V’s PC stats, and kudos to our reader ‘Rayden02’ for spotting it! 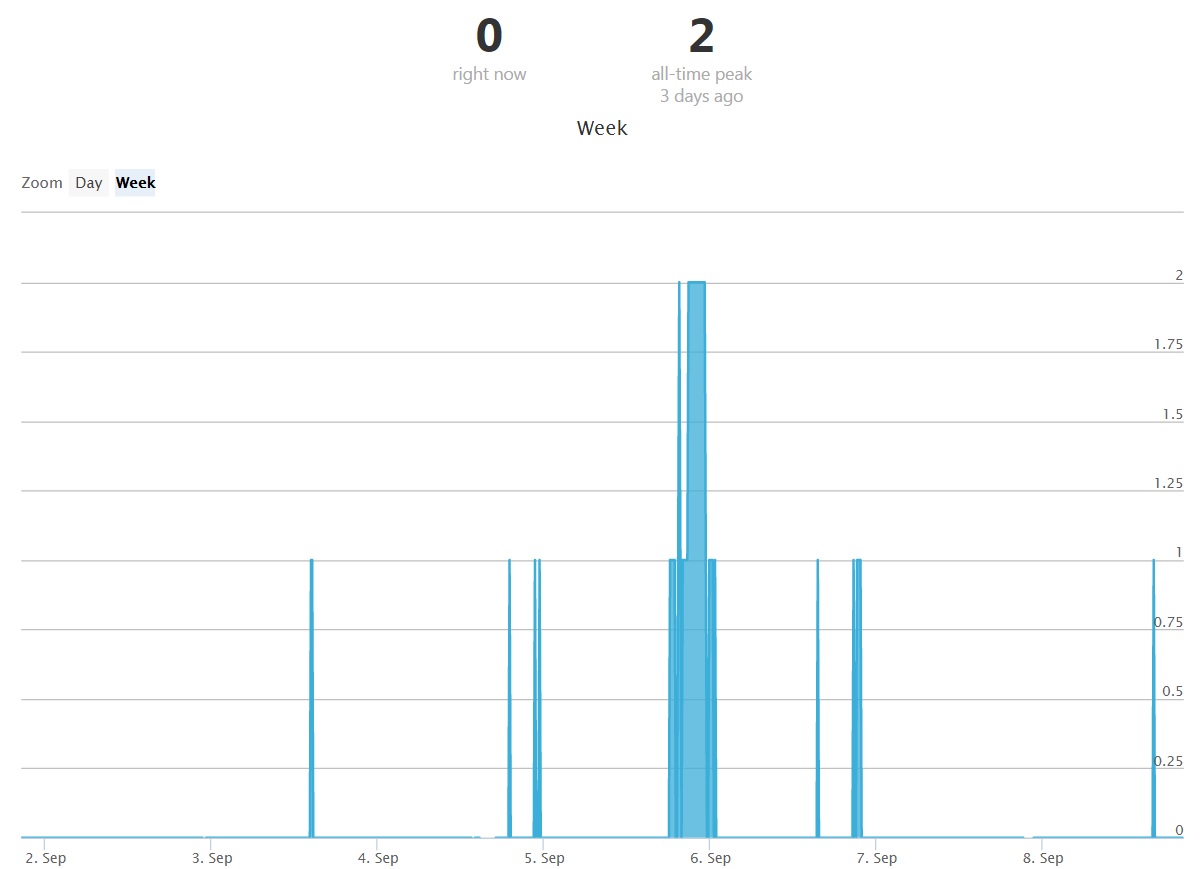 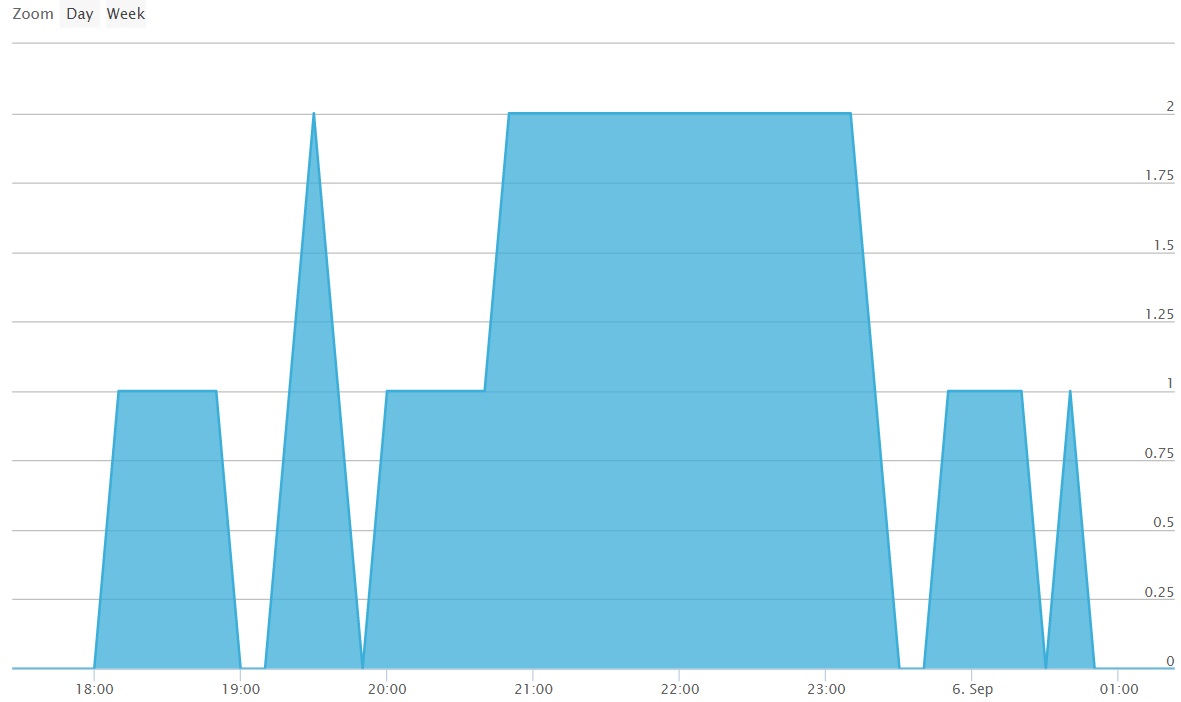