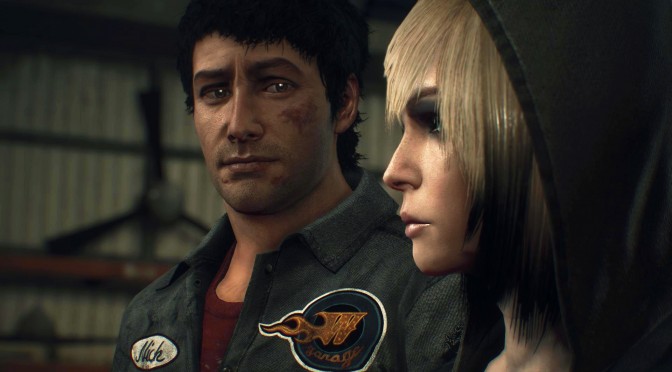 These past days we’ve been getting a lot of emails and messages from you, asking us whether we’ll be doing a performance analysis for Dead Rising 3. Therefore, we decided to let you know what the current situation is, and when you can expect one for it.

The short answer is that our analysis has been delayed because Capcom has not sent us yet our review code. Not only that, but Nvidia has not released any SLI profile for this game yet. And since the game has performance issues even on high-end rigs, we decided to delay it until either Capcom sends us a code or Nvidia releases a new driver for this game.

Obviously, if Nvidia releases a new driver for Dead Rising 3 that enables SLI before we receive our review code, we’ll purchase Dead Rising 3 and share our article with you ASAP.

For the time being, our article is being delayed. Not only that, but we strongly suggest holding your horses (in case you were interested in it) as Dead Rising 3 is currently as unoptimized as Watch_Dogs (some may say that it’s even worse than that). And that says a lot.

Apologies to everyone who was looking forward to our article (though the current verdict is ‘avoid it if you don’t own a high-end GPU unless you enjoy gaming at 30fps’).