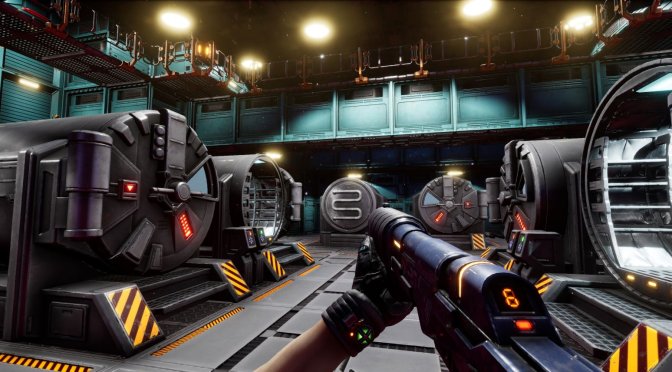 It appears that System Shock Remake will be most likely delayed to March 2023. This comes straight from its official Steam store page which now lists this new release date.

Prime Matter was originally planning to release this game in 2022. However, it’s been almost a year since that announcement and we still don’t have an ETA on when the game will come out. And, since the Steam store page was updated a few hours ago, we can assume that the game will miss its 2022 release window.

Furthermore, and from what we know so far, System Shock Remake will take advantage of NVIDIA’s DLSS tech.