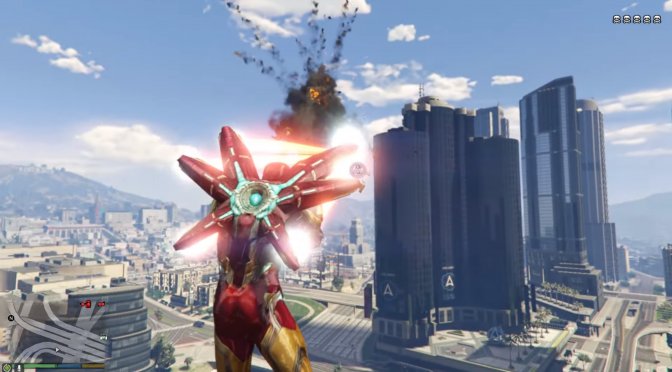 In order to showcase the mod, JulioNIB released the following video. This video will give you an idea of Iron Man’s moves, so be sure to watch it.

You can download this Avengers: Endgame Iron Man mod for GTA5 from here. I also suggest checking out some other mods from JulioNIB. For instance, there is a Grand Theft Auto 5 Marvel Thanos Endgame mod. There is also PS4 Marvel Spider-Man mod.