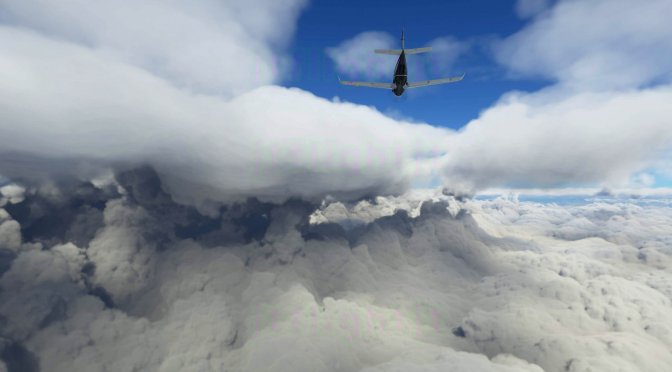 Microsoft Flight Simulator is an absolutely great looking game. The game’s Volumetric Clouds, in particular are truly incredible. The lighting system also appears to be stunning and highly advanced. Not only that, but the planes also look great. Seriously, and despite some artifacts, these screenshots look as next-gen-ish as they can get. After all, this is to be expected after witnessing the game’s high PC system requirements.

Do note that these screenshots are from the game’s alpha build. As such, they do not represent the quality of the final product. What this basically means is that the final version may look even better. Moreover, there aren’t any real-time Ray Tracing effects in these shots. 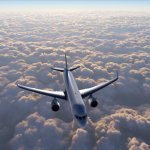 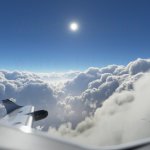 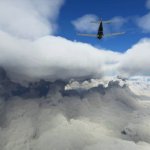 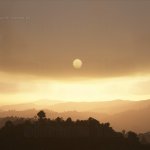 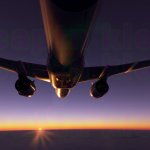 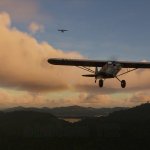 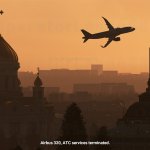 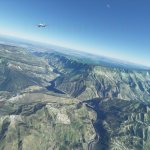 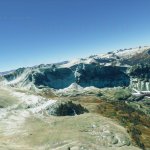 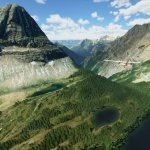 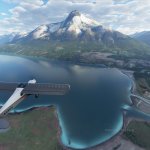 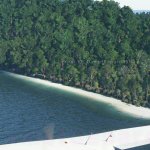 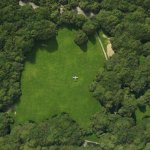 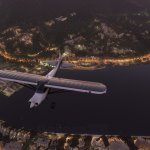 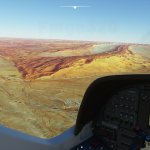