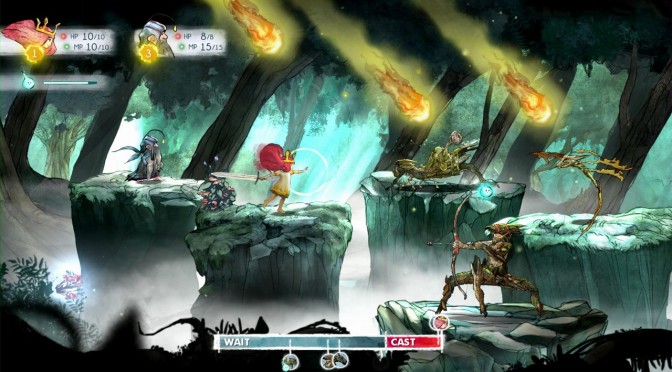 Ubisoft has announced that Tom Clancy’s Ghost Recon Breakpoint is free to play from March 26th until March 30th. Moreover, the game is currently available for pre-load, so make sure to download it right now.

Ghost Recon Breakpoint will be free to play on both Epic Games Store and UPLAY. Naturally, your progress will transfer to the full game once – and if – you purchase it.

In addition, Child of Light is currently available for free. From today and until March 28th, PC gamers can acquire a free copy of the game by visiting this page. Do note that this is “free to own” offer, meaning that you will be able to keep the game yours for ever.

Child of Light is described as an RPG inspired by fairy tales, created by the talented team at Ubisoft Montreal using the UbiArt Framework. The game features classic RPG turn-based combat and a deep crafting system. It also comes with 600 crafting combinations, 216 skills to unlock and a two-player co-op mode.