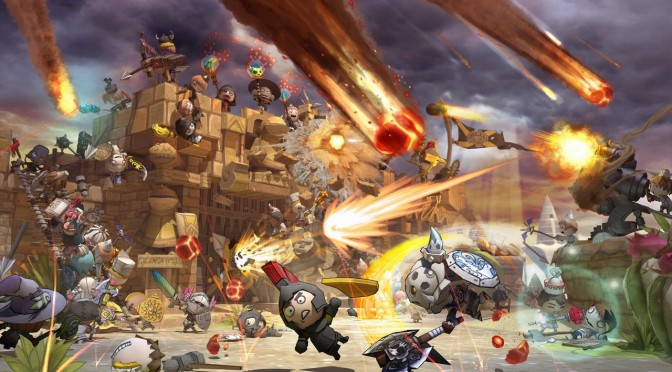 Our reader ‘walikor’ has informed us about the incoming PC release of Happy Wars; a free-to-play title that was initially released on X360. Spotted by Gamespot, Happy Wars is coming to PC later this year, and there is already a website to sign up for its upcoming beta phase.

Happy Wars supports up to 30 players (15 vs. 15), who must attack their opponents’ castle while simultaneously defending their own. Or at least that’s the whole concept of the game.

Here are the minimum requirements for the beta phase of Happy Wars: