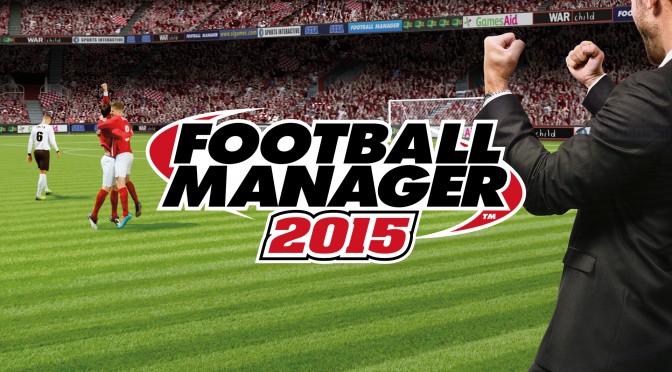 The latest PC UK retail and Steam digital charts have been revealed and as we can see, Football Manager 2015 and Counter-Strike: Global Offensive are – once again – this week’s best selling titles in UK and on Steam.

Football Manager 2015 has been enjoying the first place in UK’s PC Retail Charts for a couple of weeks. The Sims 4 is following SEGA’s soccer manager, alongside Far Cry 4 and World of Warcraft: Warlords of Draenor. Rome: Total War II has managed to re-enter the charts and is in fifth place, whereas Farming Simulator 15 and Dragon Age: Inquisition are in sixth and seventh place, respectively. In the last three places we find Assassin’s Creed: Unity, The Crew and The Evil Within.

As always, Steam’s digital charts tell a completely different story. Counter-Strike: Global Offensive was able to keep the top place of Steam’s charts, followed by Arma 3, Divinity: Original Sin and Wolfenstein: The New Order. Middle-earth: Shadow of Mordor is in fifth place, whereas Wasteland 2 is in sixth place. And in the last four places we find This War of Mine, DayZ, Borderlands: The Pre-Sequel and Don’t Starve MEGA PACK.