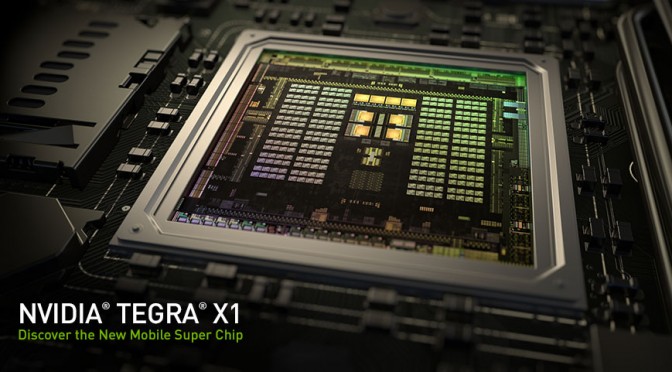 During this year’s CES, NVIDIA revealed Tegra X1. Tegra X1 is based on the Maxwell architecture, supports OpenGL ES 3.1, Open GL4.5, DirectX 12 and AEP, and comes with 256 stream processors. And in order to demonstrate the chip’s power, NVIDIA showcased Epic’s Elemental Tech Demo running in real-time on that new mobile GPU.

Naturally, the Elemental Tech Demo has been ‘downgraded’ in some areas, especially when it comes to its on screen particles effects. Still, it’s amazing witnessing a mobile GPU offering console-like visuals.