Electronic Arts has released the first screenshot from the new Need For Speed game that is currently under development. Although we don’t know much about it, the image is accompanied by the ‘Have no rules, show no mercy’ comment. Let’s hope that EA will reveal more later this week. No ETA and no consoles have been revealed, though we can expect it to hit both current and next-gen platforms. Enjoy the shot after the jump! 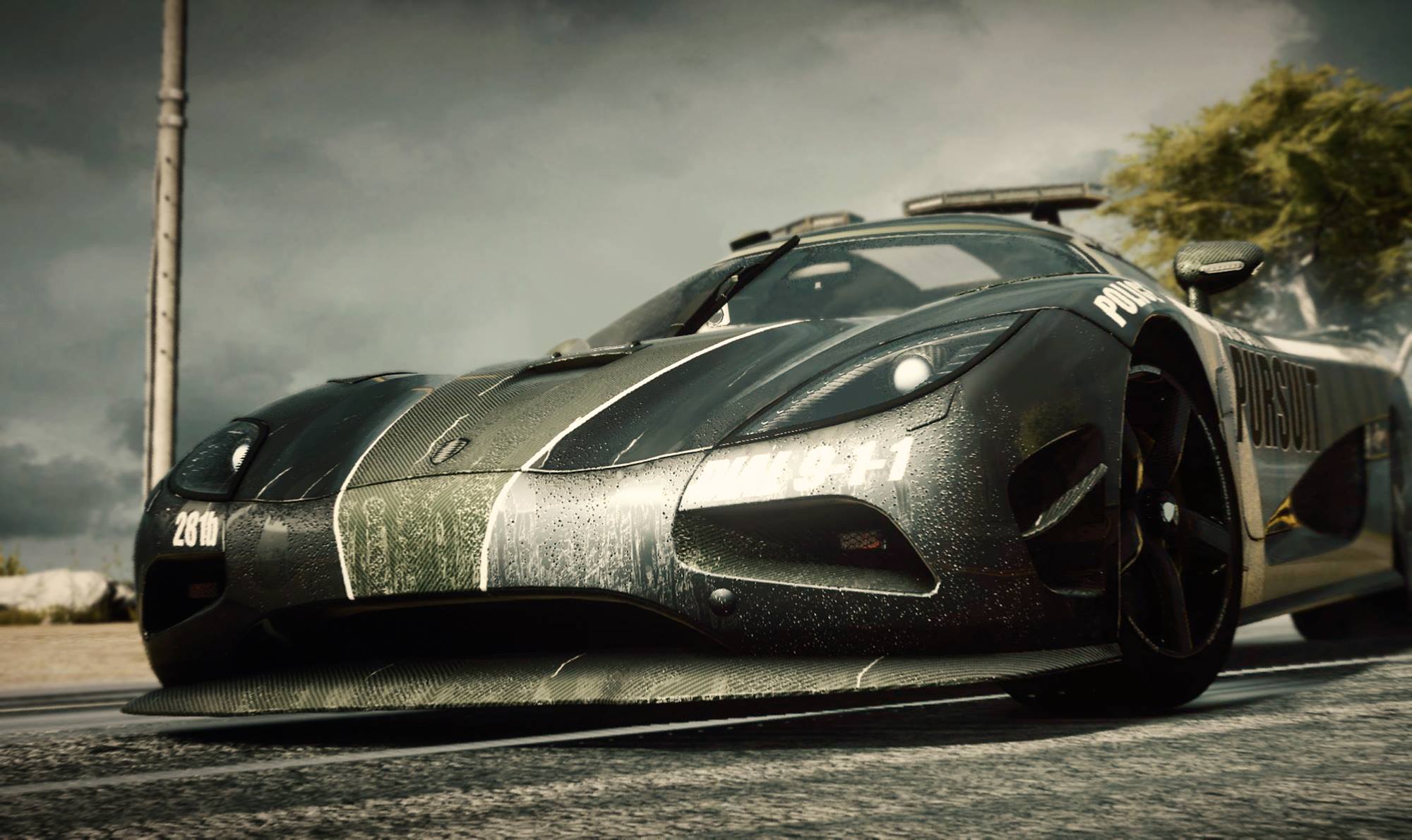