KUNOS Simulazioni released a new set of screenshots, showcasing the 599XX EVO, the fourth Ferrari car, for Assetto Corsa. According to its press release, this car represents the extreme, racing evolution of Ferrari 599 GTB Fiorano, with the same transaxle layout end engine type, and it is conceived for exclusive track use. Assetto Corsa is planned for release later this year on the PC. Enjoy! 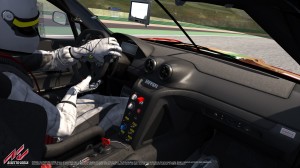 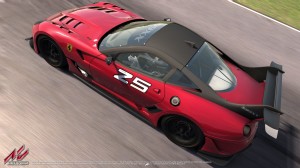 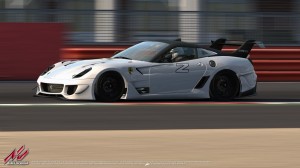 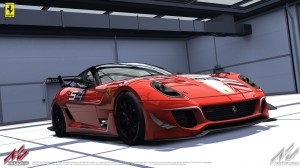 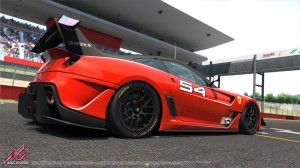 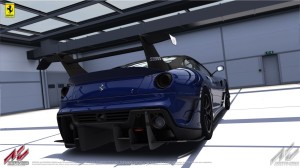 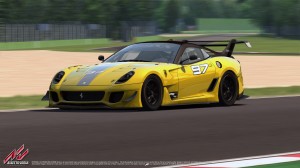 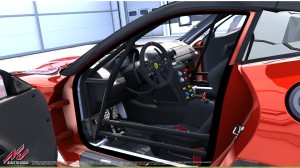