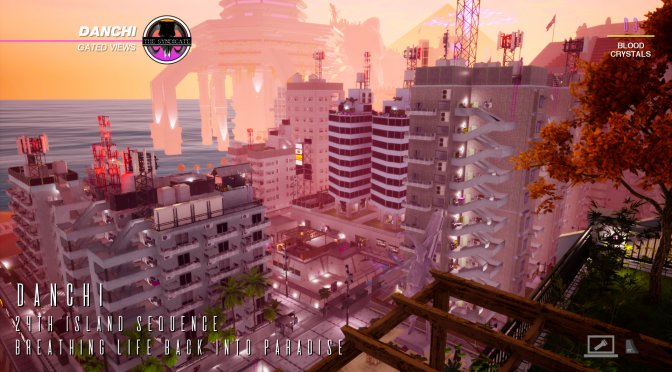 Fellow Traveller has announced that its first-person open-world investigation game, Paradise Killer, will release on the PC on September 4th. In order to celebrate this announcement, the publisher has also released a new trailer that you can find below.

Paradise Killer is a murder-mystery game for the PC. In this game, players will have to find a killer and build an airtight case against them. Players will then take their case to trial and argue their interpretation of the evidence.

According to Kaizen Game Works, there are many possible killers in this game, and many ways to build a case. Players can choose who to accuse, and build a case to support conviction. After all, everyone on Paradise island has a secret to hide and something to gain.

Furthermore, players can collect evidence, record testimony and interpret the facts to form your own truth. Players can also solve hieroglyph puzzles on ancient nightmare computers to discover new areas.