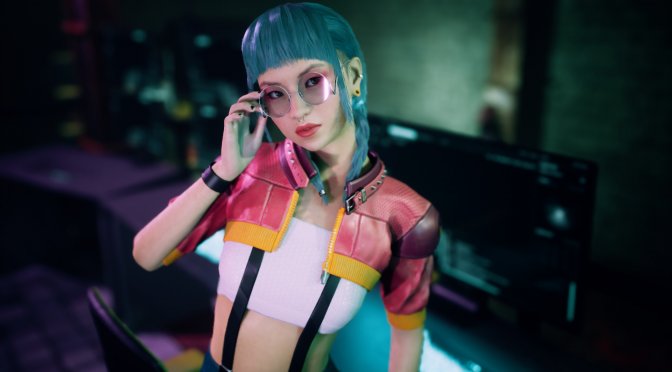 Gamescom 2020 begins tomorrow and there are already some new trailers for a number of games. As such, you can find below new trailers for Godfall, Project Haven, Dark Fracture, King’s Bounty 2 and more.

Firstly, Godfall is a third-person fantasy action RPG that focuses on melee combat. The game attempts to combine action RPG elements/looting with melee combat, and targets a Holiday 2020 release. As we’ve already reported, this game will be timed-exclusive on Epic Games Store.

Project Haven is a new tactical turn-based RPG from Foresight Games. Set in an urban near-future that is Haven City, players can control a squad of mercenaries as they battle gangsters, rivals mercs and corrupt government forces in a bid to make ends meet.

King’s Bounty 2 is a tactical turn-based game that promises to offer players a truly immersive RPG experience that adds weight to their every decision, whether leading an army into battle against unliving horrors, or building relations with local townsfolk. Players will also experience a rich world that blends realism and fantasy. This world will be full of compelling stories, memorable characters and moral choices aplenty.

On the other hand, Dark Fracture is a first-person psychological horror game that will come out on Steam in Q1 2021. Developed by Twisted II Studio, there is a demo that you can download from here.

Dark Envoy is a non-linear RPG. According to the devs, the game aims to offer exploration of a vast world with an emphasis on tactical combat layered with lore and strategy. In this game, players can explore the world using their Skyship. Players will be also able to hunt for mythical locations, and procedurally generated dungeons with optional tactical objectives.

Lastly, A Space for the Unbound is an adventure game with beautiful “pixelart” graphics. The game tells a story about overcoming anxiety, depression, and the relationship between a boy and a girl with supernatural powers. Moreover, there is a demo that you can download for this game from here.

A Space for the Unbound - Announcement Trailer