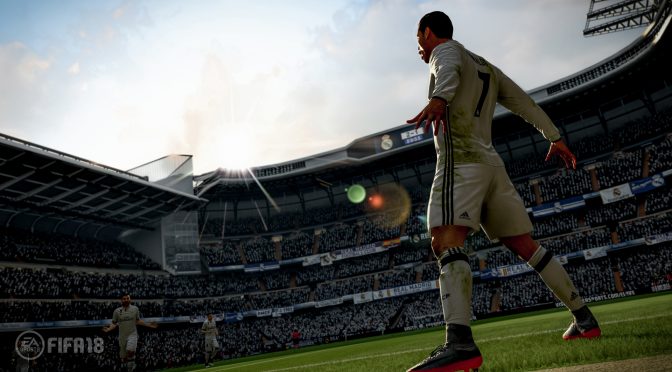 EA Sports today announced that FIFA 18 will be released on September 29th. In order to celebrate this announcement, EA Sports released the first screenshots – as well as a new trailer featuring game-engine footage – and revealed that Cristiano Ronaldo will be the global cover star. Enjoy the screenshots and the new trailer after the jump! 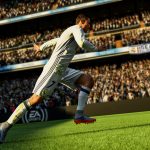 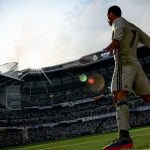 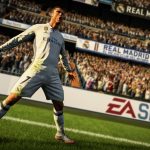