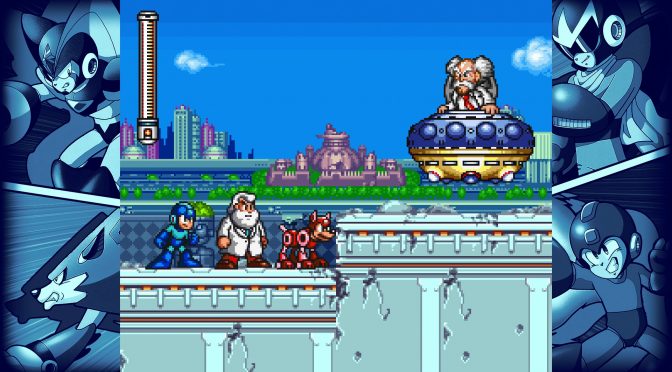 Players will journey through the later entries in the series with these four titles:

This collection will be available digitally August 8th. 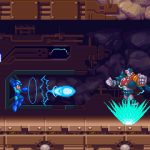 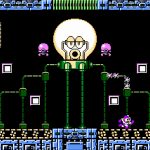 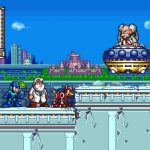 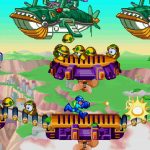 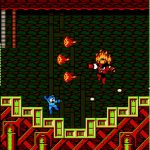 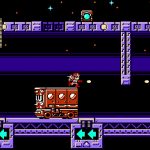