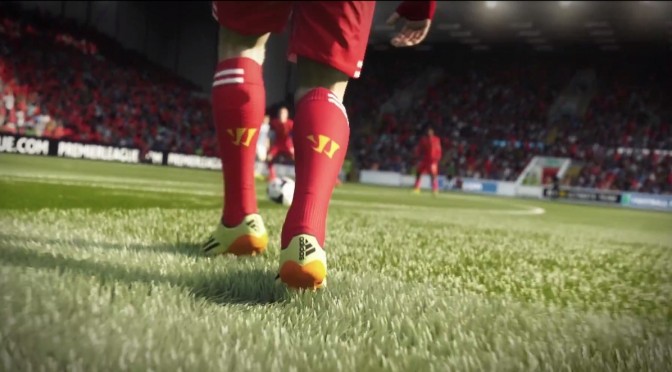 Soccer fans, get ready for a treat. EA Sports pulled another old-gen Fifa version on us last year. Well, good news is that the team has decided to go full current-gen this season, meaning that the PC version will be the same one with Xbox One and PS4. Yes yes, no more old-gen version stuff, no mere excuses, nothing, nada, zip.

“The PC version will include all the same core features coming to the PS4 and Xbox One versions of the game.“

EA Sports will release the E3 trailer of Fifa 15 this Monday but until then, you can enjoy the following teaser trailer!