It’s no secret that Ubisoft has a special relationship with NVIDIA. After all, almost all the PC versions of Ubisoft’s titles came with some exclusive PC features. Far Cry 4 and Assassin’s Creed: Unity are the next two titles that will be released from the French company and it seems that both of them will support exclusive PC graphical features.

Ubisoft will most probably reveal the exclusive PC graphical features of Far Cry 4 and Assassin’s Creed: Unity during Nvidia’s GAME24 event, however two slides were leaked a couple of hours ago.

As we can see, the PC version of Far Cry 4 will come with support for HBAO+, PCSS, TXAA, God-Rays (pretty sure that’s similar to the tesselatted God Rays of Assassin’s Creed IV: Black Flag) and Nvidia’s Fur Tech. 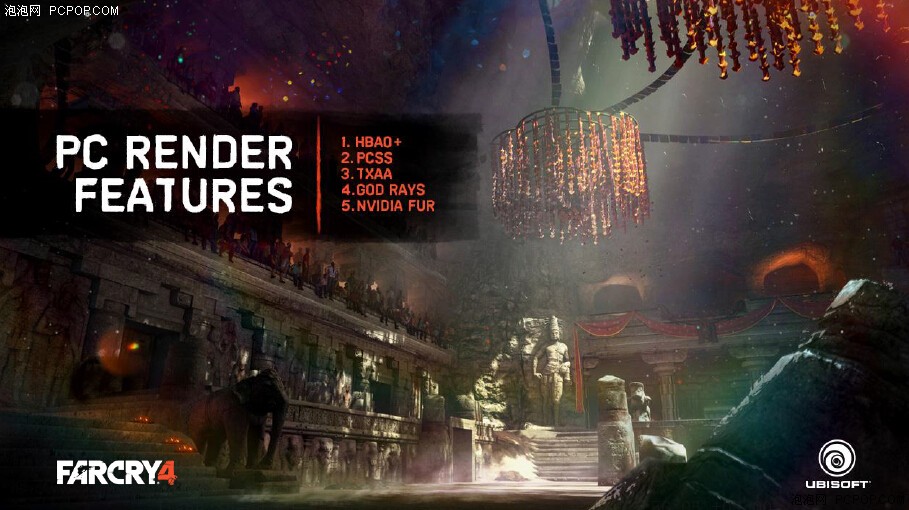 On the other hand, Assassin’s Creed: Unity will support tessellation that will  be used to give extra detail on the environment. According to the description of the slide, this may – or may not – be exclusive to the PC version. After all, this was an Nvidia confidential feature that got leaked. Obviously, that’s not the only PC feature that ACU will support, however that was the only one that got leaked. 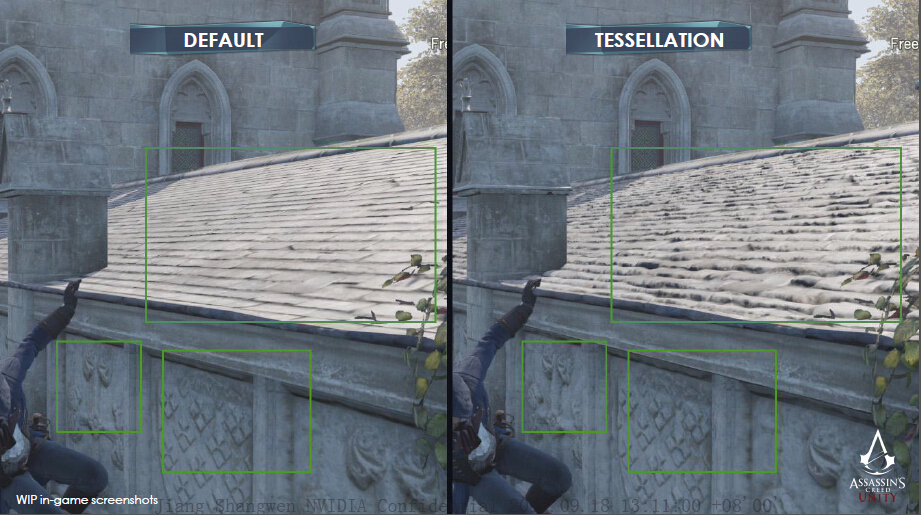 As we already said, Ubisoft will reveal more about the PC version of its title during Nvidia’s event (that starts in about two hours) so stay tuned for more!