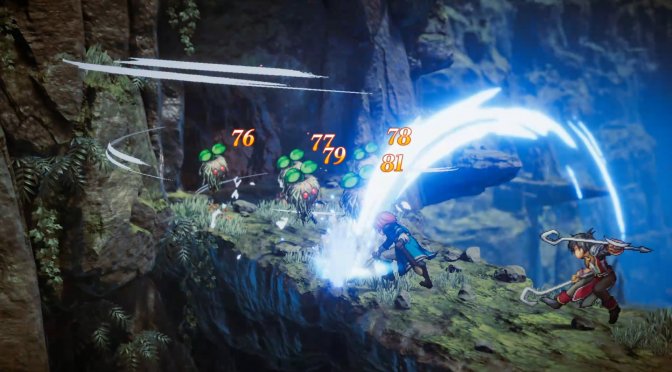 Eiyuden Chronicle: Rising is set in the same world and tells the pre-war tales of various characters who will appear in the main game. The action-RPG melds key backstory with fast-paced combat, town-building mechanics and 2.5D platforming.

Enjoy the E3 2021 trailer for both of these games!