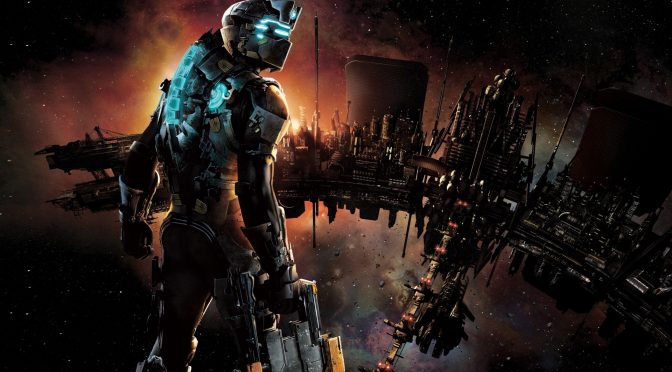 Some new rumors surfaced earlier this week, suggesting that EA Motive is working on a new Dead Space game. And, according to Gematsu, this Dead Space game will be a reimagining of the series.

In short, we are not looking at Dead Space 4 but rather Dead Space Remake, though I’m certain it won’t contain the word “Remake”. Still, a re-imagining of the first games/games is still a remake. It may not be a faithful remake, but it will be a remake.