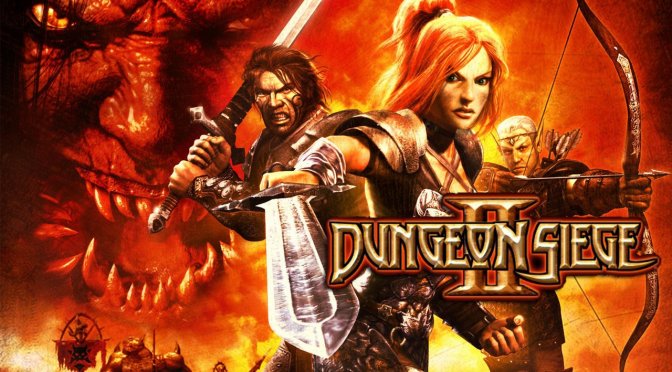 Modder ‘Flutterhate’ has released an HD Texture Pack for Dungeon Siege 2. This pack is 3.4GB in size, and uses AI techniques in order to overhaul all of its terrain textures.

Going into slightly more details, Flutterhate upscaled all of the game’s terrain textures by four times via Gigapixel AI. As such, the newly improved textures retain the art style of the original ones.

This first version of this HD Texture Pack covers terrain, floor and grounds textures. In a future version, the modder plans to add other textures ( weapons, armors, beasts, etc).

You can download the mod from here. Below you can also find some screenshots that showcase the overhauled terrain textures. 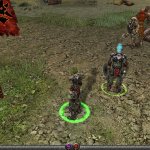 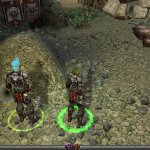 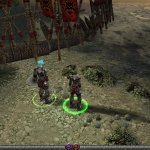 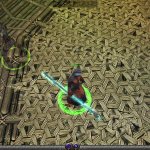 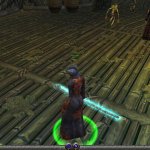