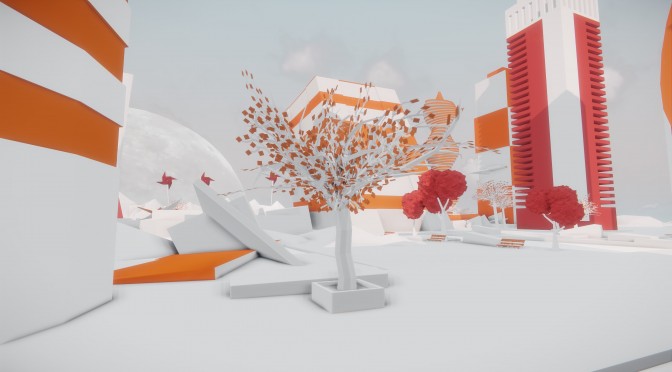 Following Voidrunner, here is another unique game available on Steam Greenlight that caught our attention. Dreaming is described as a first person minimalistic story about one man’s journey to the Dreamingland in order to find the girl who calls him in his dreams. The game is powered by CRYENGINE, and its first gameplay video was released a while ago (and can be viewed below).

This first gameplay video from Dreaming gave us some Mirror’s Edge vibes, which is precisely why we thought a lot of you would be interested in it.

Orange Valley aims to release this game in the second quarter of 2015.

Those interested can pledge their support by visiting the game’s Steam Greenlight page.