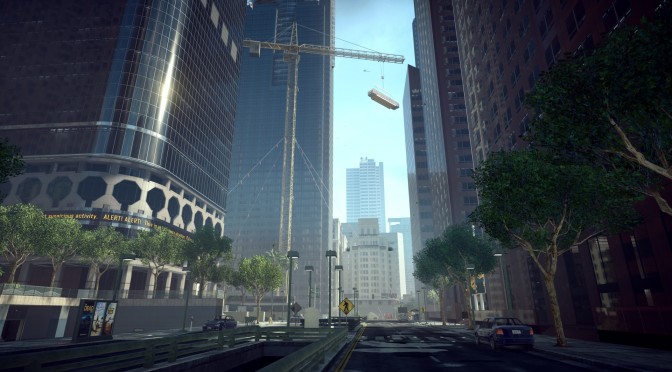 Steve Papoutsis (General Manager, Visceral Games and Executive Producer, Battlefield Hardline) has today revealed some new information about the upcoming beta testing phase of Battlefield: Hardline. While not revealing any date, Papoutsis has been confirmed that the beta will be open to everyone and available on all formats, and will allow players to use new gadgets, form new strategies and showcase their skills on two different maps and modes.

According to the press release, Battlefield: Hardline’s beta testing phase will offer both Hotwire and Conquest. Hotwire is an all-new mode coming to Battlefield which focuses on combining all-out warfare with all-out vehicular speed, while players will also have the opportunity to go all out in 64-player cops and criminals warfare in a traditional Battlefield mode, Conquest.

Papoutsis also had a message for those who play the Battlefield Hardline beta:

“While it’s just a taste of the whole game, we want you to come in, take your jacket off, stay a while. There won’t be a cap on the max progression level so whether you’re busting criminals or fleeing the cops, unlock away.

We want you to play this beta to death. We need you to. This test is only going to make the game stronger, and help us take a look at ways we can ensure we deliver the most stable launch you deserve. We’ll see you on the streets of Battlefield Hardline soon.” 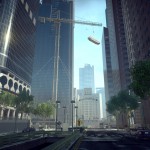 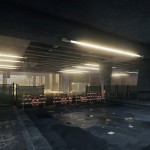 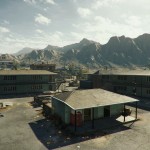 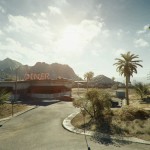