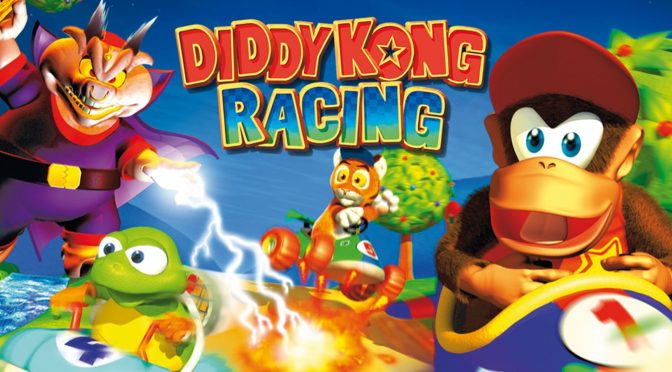 A couple of days ago we informed you about Diddy Kong Racing 64 being recreated in Unreal Engine 4. And today, CryZENx has released this fan remake to the public. This tech demo features one stage and allows players to control Diddy Kong.

Diddy Kong Racing was originally released for the Nintendo 64 back in 1997. The game is set in “Timber’s Island” and revolves around Diddy Kong and his friends’ attempt to defeat the intergalactic pig-wizard antagonist, Wizpig, through winning a series of races.

Do note that this fan remake does not support any gamepad at this moment. Players can control Diddy Kong via the keyboard arrows and can drift with the “S” key.