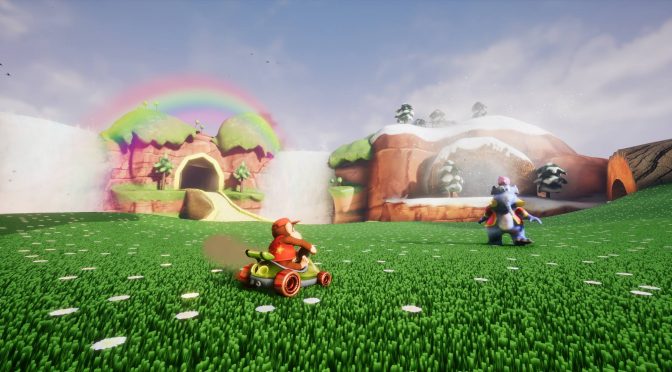 CryZENx, best known for his Zelda: Ocarina of Time recreations in Unreal Engine 4, is currently working on a Diddy Kong Racing fan remake in Unreal Engine 4. And while there isn’t still any download link for it, below you can find its first screenshots.

Diddy Kong Racing was originally released for the Nintendo 64 back in 1997. The game is set in “Timber’s Island” and revolves around Diddy Kong and his friends’ attempt to defeat the intergalactic pig-wizard antagonist, Wizpig, through winning a series of races.

Now we don’t know which characters this Unreal Engine 4 fan remake will let players choose from and if it features any tracks from the original game or if it stays true to the original N64 version. In fact, we don’t know whether CryZENx will release this tech demo to the public at all. CryZENx promised to release a video for this remake this Saturday so at least the game’s fans will get to see it in action. 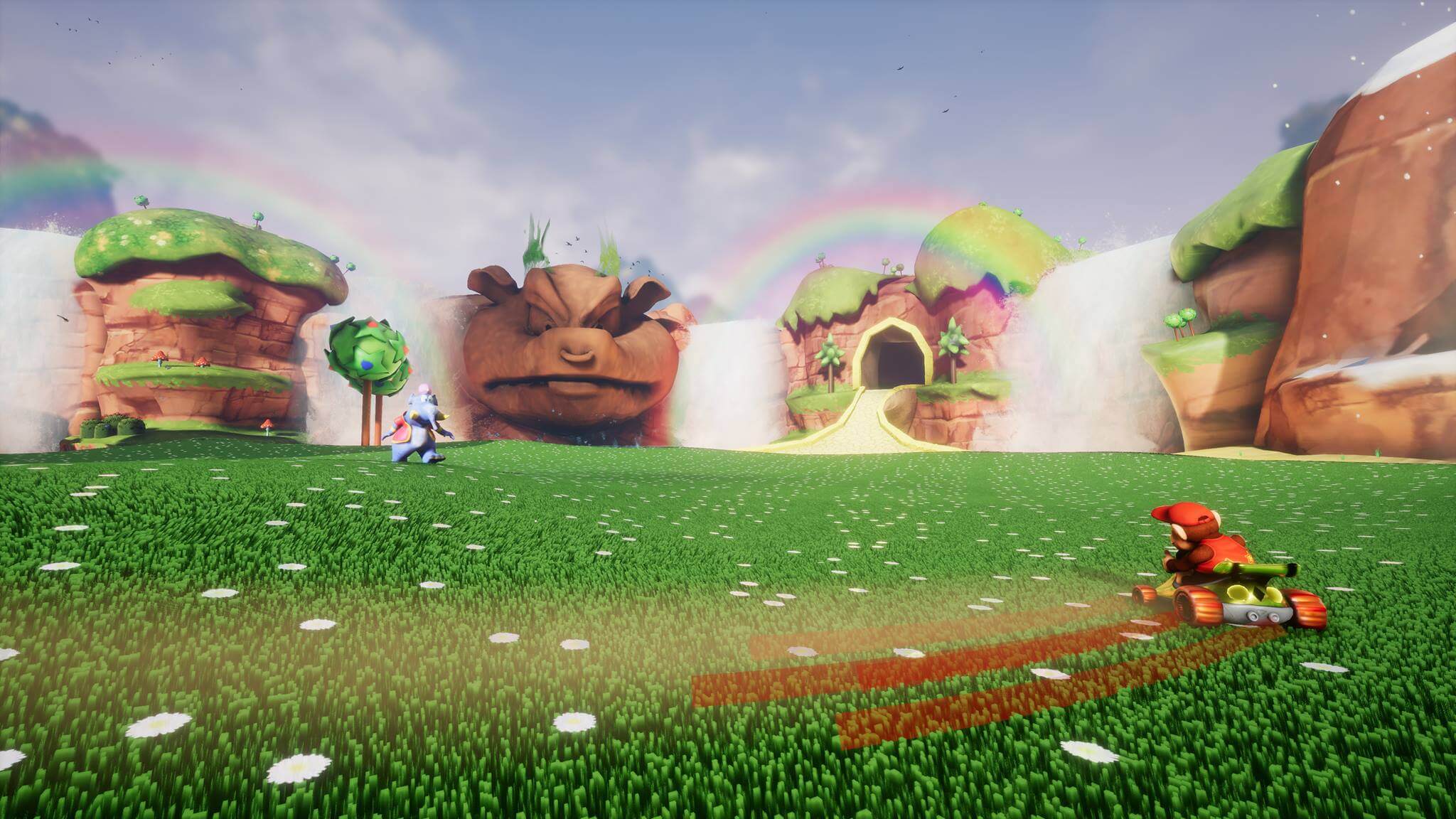 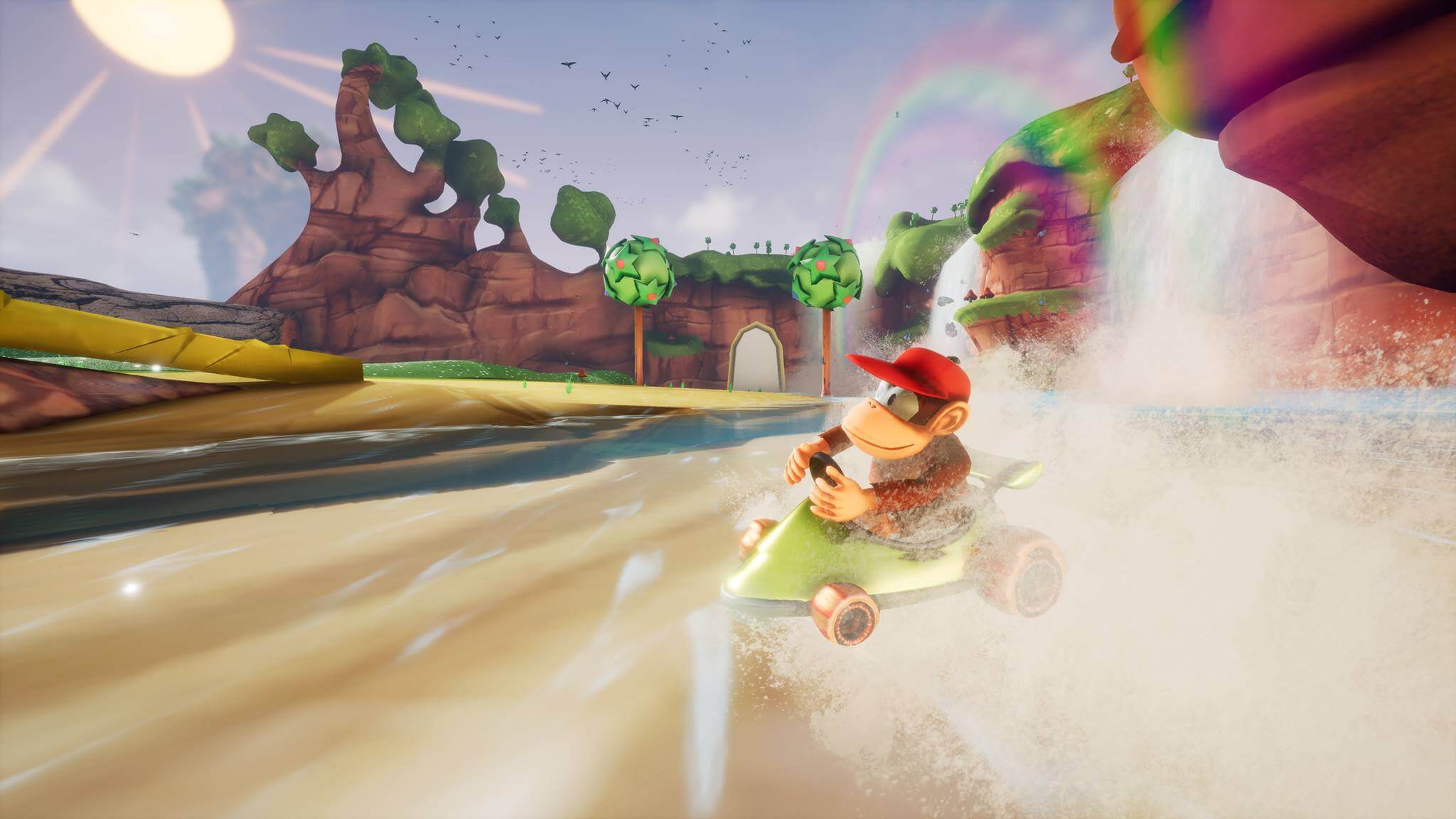 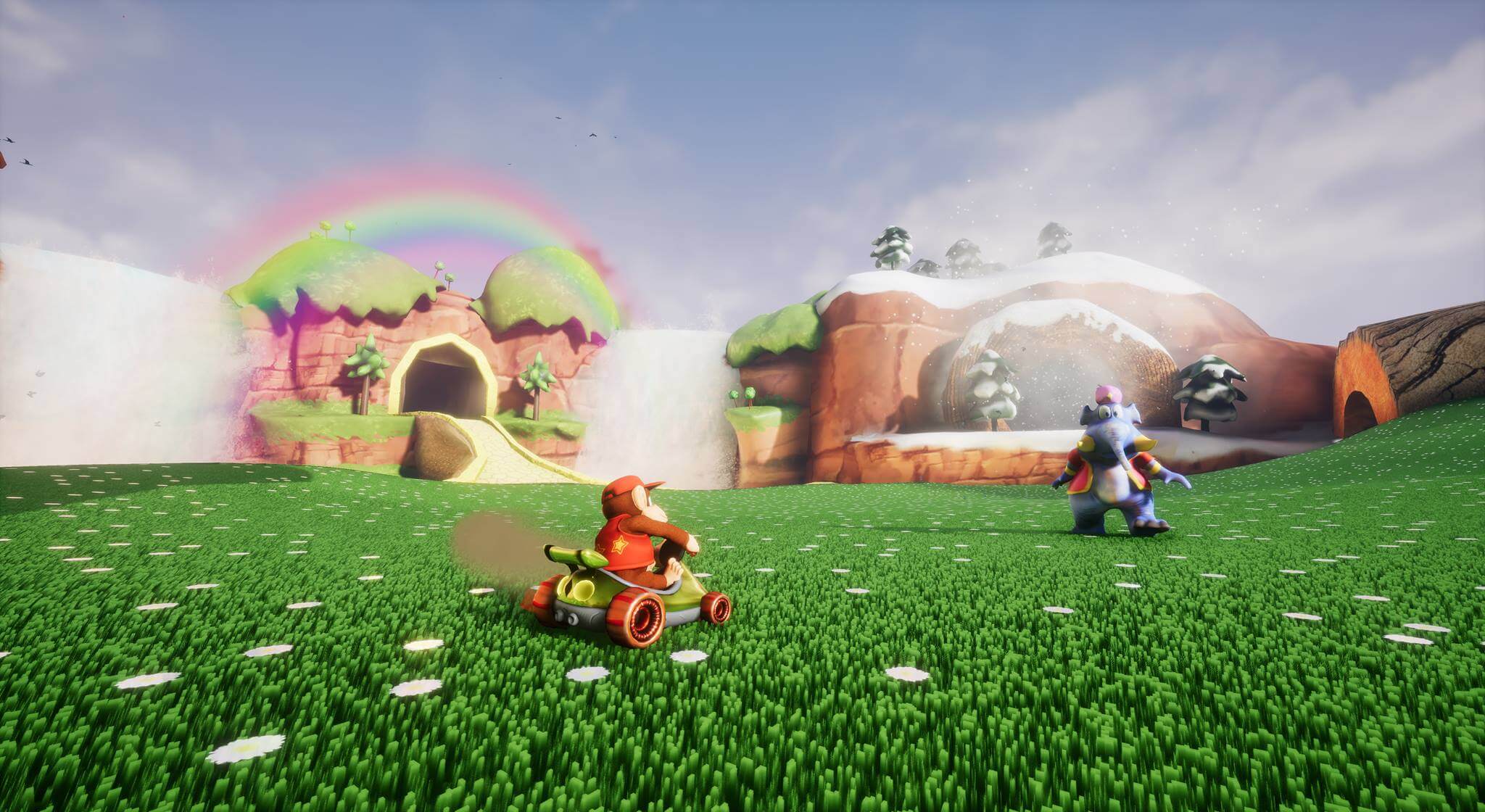