Square Enix released today brand new screenshots and a trailer for the upcoming DLC of Deus Ex: Human Revolution, The Missing Link. The Missing Link downloadable content will be available in October 2011 for PlayStation 3 , Xbox 360 and PC.

“We are very excited for DEUS EX: HUMAN REVOLUTION fans to be able to further develop Adam’s journey in the game with The Missing Link DLC. Gamers will be able to experience a vulnerable side of Adam like never before, which gives the overall game a whole new dimension. The Missing Link propels players into compelling gameplay, beginning with Adam being temporarily stripped of his use of augmentations, new, visually stunning environments and the continuation of DEUS EX: HUMAN REVOLUTION’ s conspiracy rich story.”

After being tortured by Belltower agents and having his augmentations disabled, Adam Jensen must rely solely on his basic capabilities to escape from a freighter, destined for an unknown location. While fighting for his survival on the ship, he uncovers another layer to the conspiracy that he never would have suspected. As Adam, gamers will befriend new, mysterious allies and fight ruthless enemies to discover what was happening in the shadows during the events of Deus Ex: Human Revolution! 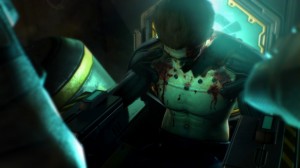 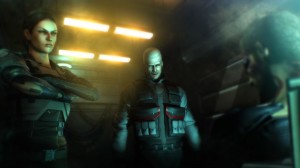 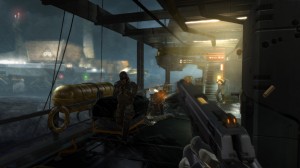 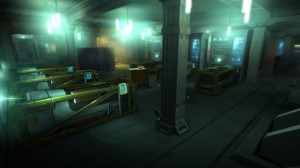 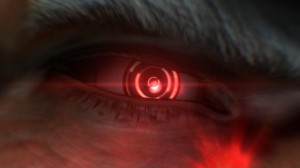 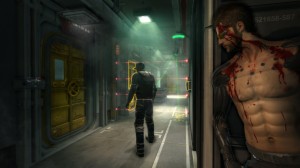 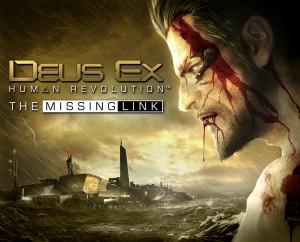