Trion Worlds has released some new screenshots and artworks for Defiance. Defiance is the first multi-platform shooter MMO which, in a ground-breaking entertainment experience, interconnects with a global television series on Syfy, cable’s premier imagination based entertainment channel.

In Defiance players and viewers are introduced to a world where humans and aliens live together on a planet ravaged by decades of conflict. The game combines the intense action of a 3rd person shooter, with the persistence, scale, and customization of an MMO, while its TV counterpart exudes the scope, story, and character-driven drama of a classic sci-fi epic.

Because they exist in a single universe, the show and the game will influence each other and evolve together over time, with actions in both mediums driving the overall story of Defiance. 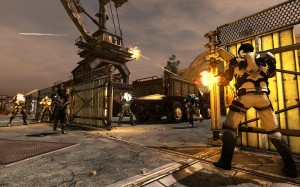 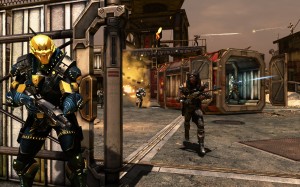 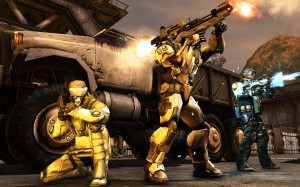 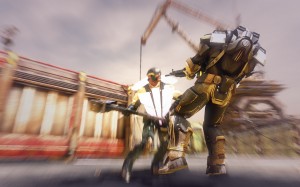 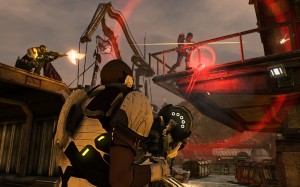 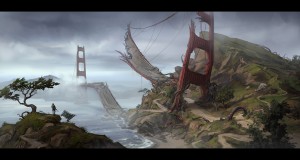 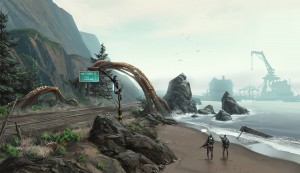 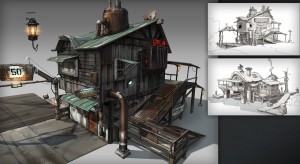 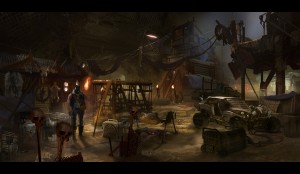 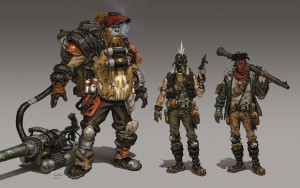