Crytek has released some new artworks and screenshots for its free-to-play title, Warface. Warface is powered by CryEngine 3 and looks gorgeous. The game’s textures have been overhauled and thanks to Crytek’s in-house engine, Warface looks as good as most modern-day triple-A games. Crytek is co-working with Trion Worlds in order to bring Warface to North America, Europe, Turkey, Australia and New Zealand, through GFACE powered by the Trion platform. Enjoy! 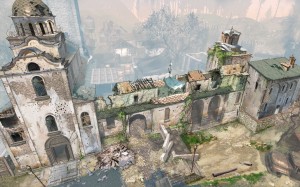 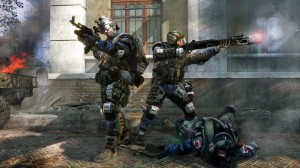 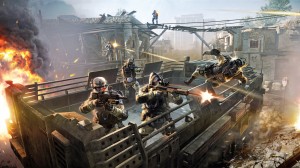 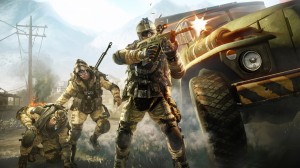 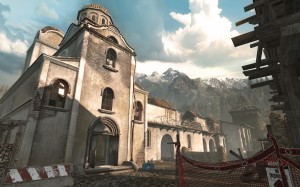 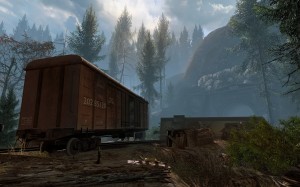 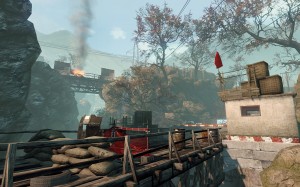 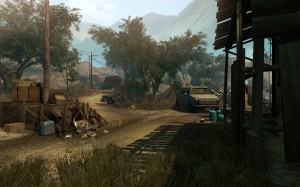 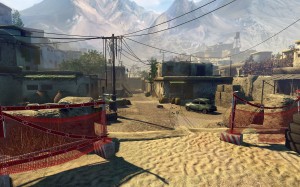 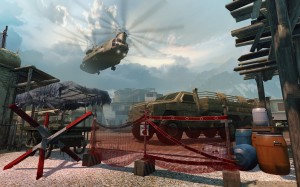 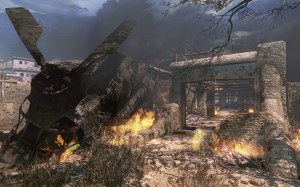 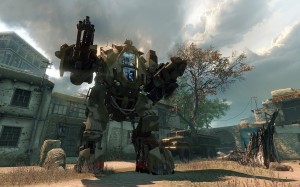 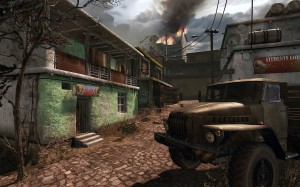 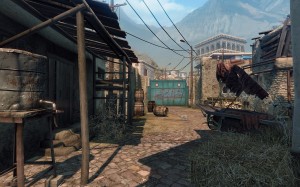 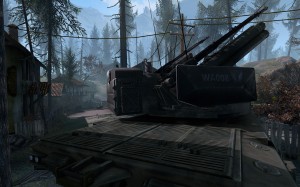 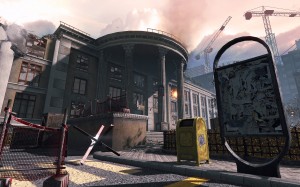 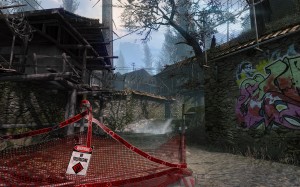 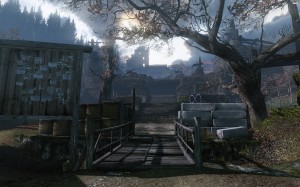 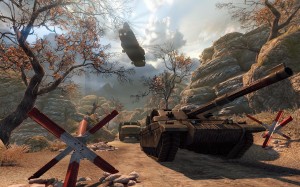 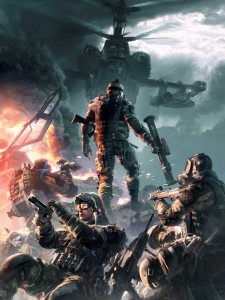