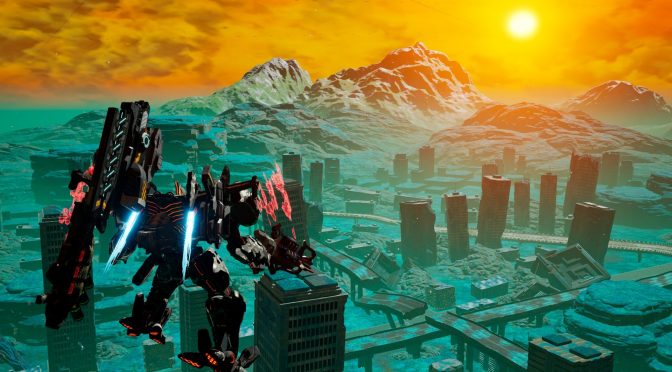 XSEED Games has announced that Marvelous’ mecha game, DAEMON X MACHINA, will be coming to the PC on February 13th. Moreover, the publisher has revealed the game’s official PC system requirements.

In DAEMON X MACHINA, players will be able to pilot their fully customizable Arsenal mech. Players will also join their fellow mercenaries in defending humanity from the corrupted machines and gigantic robots in this post-apocalyptic action game.

And here are its official PC system requirements.