When Crysis Remastered came out, we were among the first who criticized Crytek for the game’s technical issues. At launch, the game had major stuttering issues, and was mostly single-threaded. Thankfully, though, Crytek decided to improve the game’s performance via some post-launch updates. And now, one and a half years after its launch, we can finally enjoy the game at high framerates.

As we reported in 2020, Crysis Remastered was having major performance issues in CPU-bound scenes. For instance, this scene was running with 48fps at 1080p/Very High on our PC system. 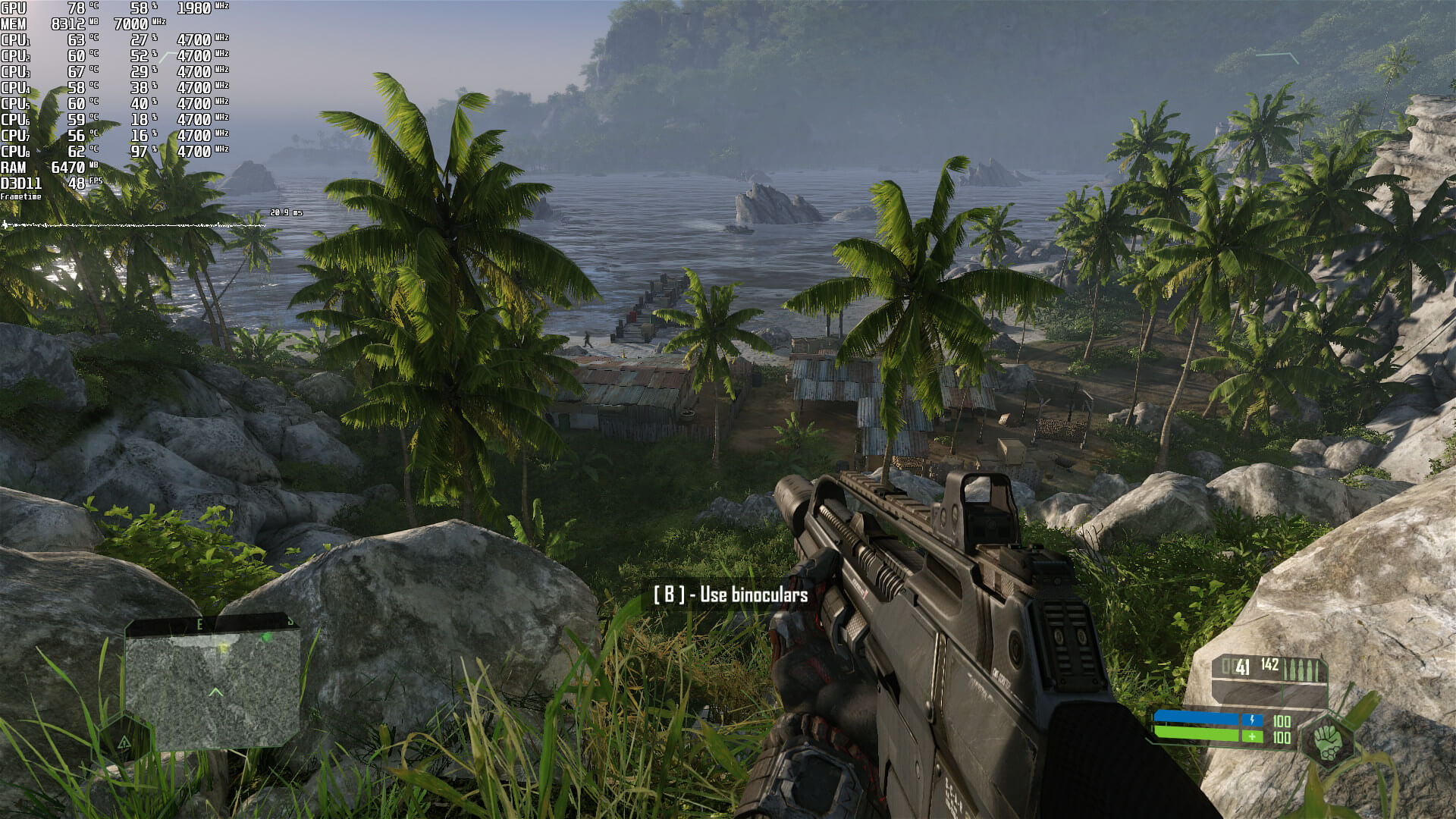 In November 2020, Crytek released a patch that offered a 43.75% performance boost in CPU-heavy areas. And with the game’s latest update, we are witnessing an 81% performance increase over its launch version. 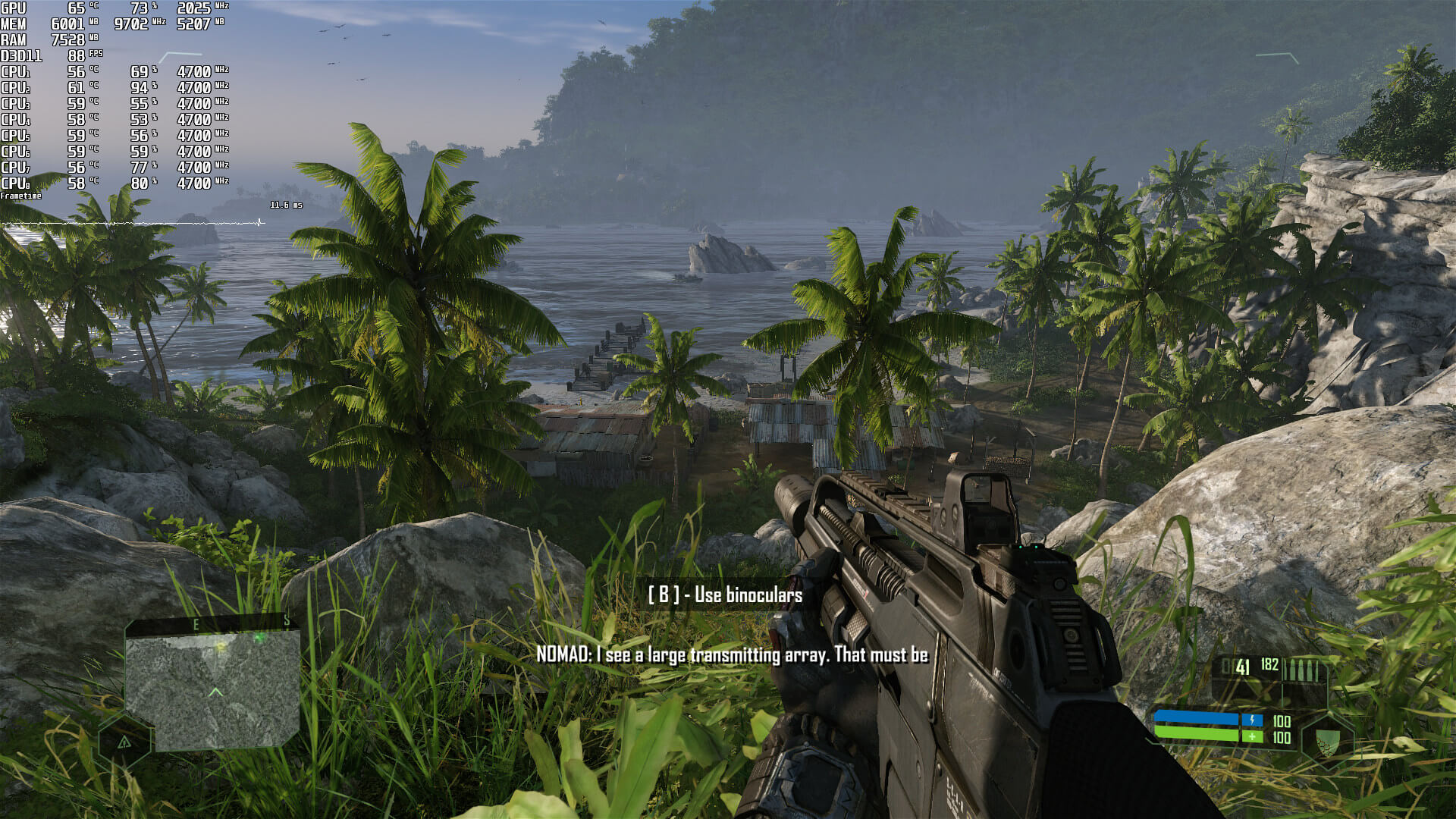 And, this is precisely why we’ve been criticizing some games for their iffy performance on the PC. We’ve seen a lot of people criticizing us for reporting such things. For instance, when we reported on Far Cry 6’s single-threaded issues, a lot of people were accusing us of “spreading lies.” Fast forward a few months, and now everyone admits that the game has CPU issues. The exact same thing happened with Forza Horizon 3 (back then, people were telling us to update our CPU instead of, you know, criticizing the devs for dropping the ball). Thankfully, Playground Games proved us right by releasing a patch that significantly improved the game’s multithreading capabilities.

All in all, Crytek has significantly improved the game’s performance via these post-launch updates. As such, Crysis Remastered is currently in a great state, and we can now finally recommend it to everyone!