Forza Motorsport 6: APEX really amazed us on the PC. While there were some minor stutters (we didn’t experience much to  be honest in that particular title), it ran amazingly well on the PC platform. Naturally, we were wondering whether the next, full Forza title would be as well optimized as APEX was. And it appears that things are not looking particularly good for Forza Horizon 3.

As always, we used an Intel i7 4930K (turbo boosted at 4.2Ghz) with 8GB RAM, NVIDIA’s GTX980Ti, Windows 10 64-bit and the latest WHQL version of the GeForce drivers. The reason we did not use our GTX690 was simple. Forza Horizon 3 does not support multi-GPU configurations right now, therefore our GTX690 would perform similarly to a GTX680. 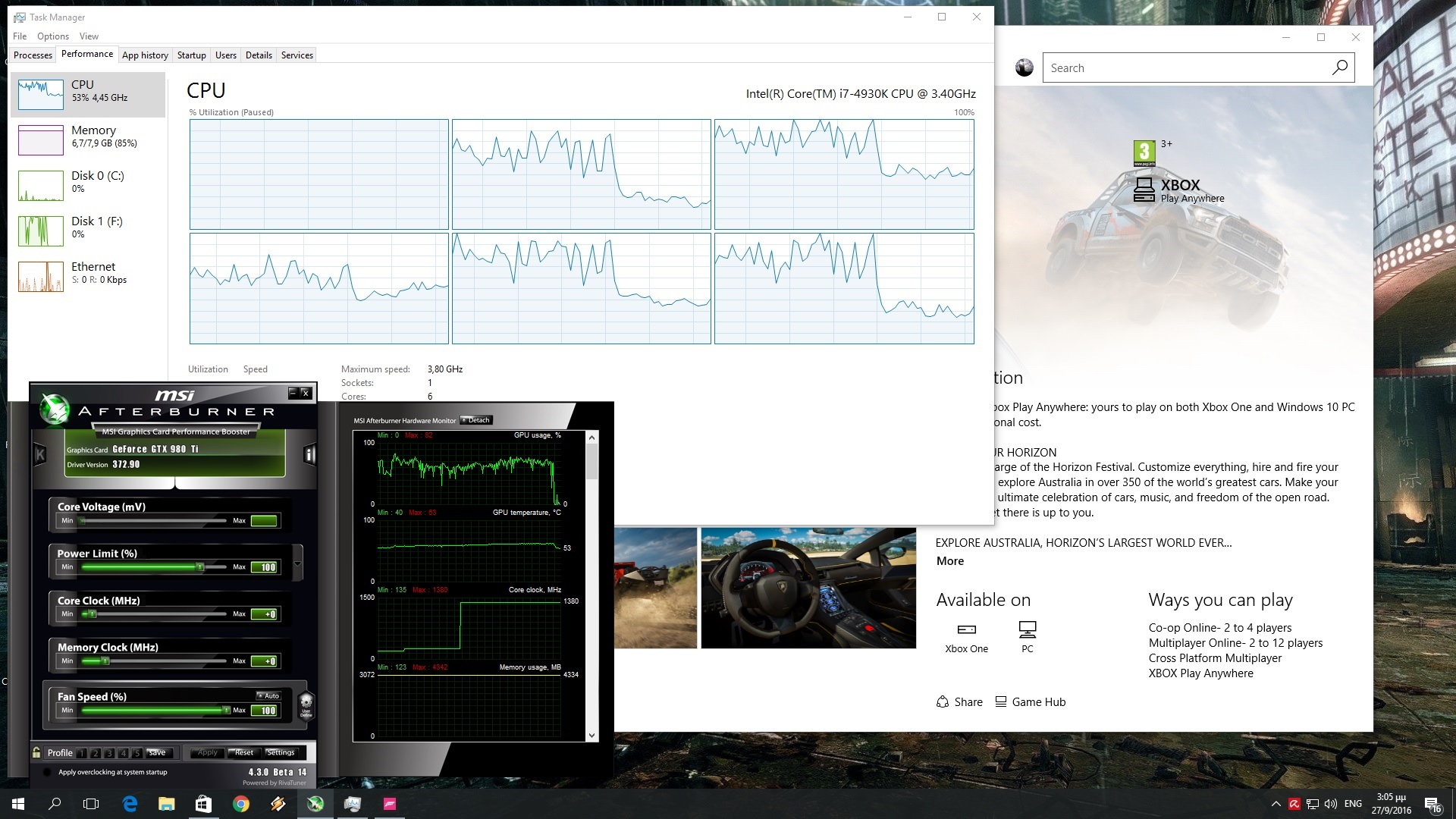 Forza Horizon 3 sadly suffers from single-core CPU issues. As we can see, one of our CPU cores was maxed out during our playthrough, while all the other five cores were below 70-80% usage. As a result of that, we were CPU-bound in pretty much the entire game.

In order to find out how the game scales on various CPUs, we simulated a dual-core and a quad-core CPU. Unsurprisingly, there were no performance differences between our simulated quad-core and our hexa-core systems. On the other hand, the game was completely unplayable on our simulated dual-core system (while it managed to run the game at 30fps, there were severe stutters that made it unplayable). And given the fact that the game relies heavily on a single CPU core, we strongly suggest disabling Hyper Threading.

What’s really interesting here is our GPU usage. As we can see in the following images, our PC system was unable to offer an enjoyable experience due Forza Horizon 3’s single-core CPU issues. Our GTX980Ti was used at 50-60%, suggesting that our CPU was bottlenecking the GPU. It’s pretty clear that Forza Horizon 3’s multi-threading capabilities are awful, something that definitely surprised us. Oh, and in case you’re wondering, we were unable to run Forza Horizon 3 with constant 60fps at 1080p, even on Medium settings and without MSAA (while driving through Surfer’s Paradise).

For what is worth, we were able to play the game with constant 30fps at 4K on Ultra settings. The only downside here is that the game introduces additional input lag when locked at 30fps, so we can’t really recommend this option until Playground Games fixes it.

Playground Games has included a respectable amount of PC settings. PC gamers can tweak the framerate (there is an unlocked option), select their resolution (there is support for 4K and 21:9 resolutions), and enable or disable Motion Blur, VSync, FPS indicator, Frame Smoothing and Dynamic Optimization.

Graphics wise, Forza Horizon 3 is a really beautiful game. The game is packed with high-resolution textures and all cars are highly detailed. The lighting system is great and there is an amazing day-night cycle. Forza Horizon 3 also sports some of the best skyboxes we’ve ever seen, as well as some really cool rain effects.

Unfortunately, though, the game does suffer from some minor graphical issues. For example, ambient occlusions seems to be absent and as a result of that, the environments – under certain conditions – can look flat. Not only that, but there is noticeable pop-in of objects and the shadow LOD values – even on Ultra settings –  seem to be fairly low (as can be seen in the following image). 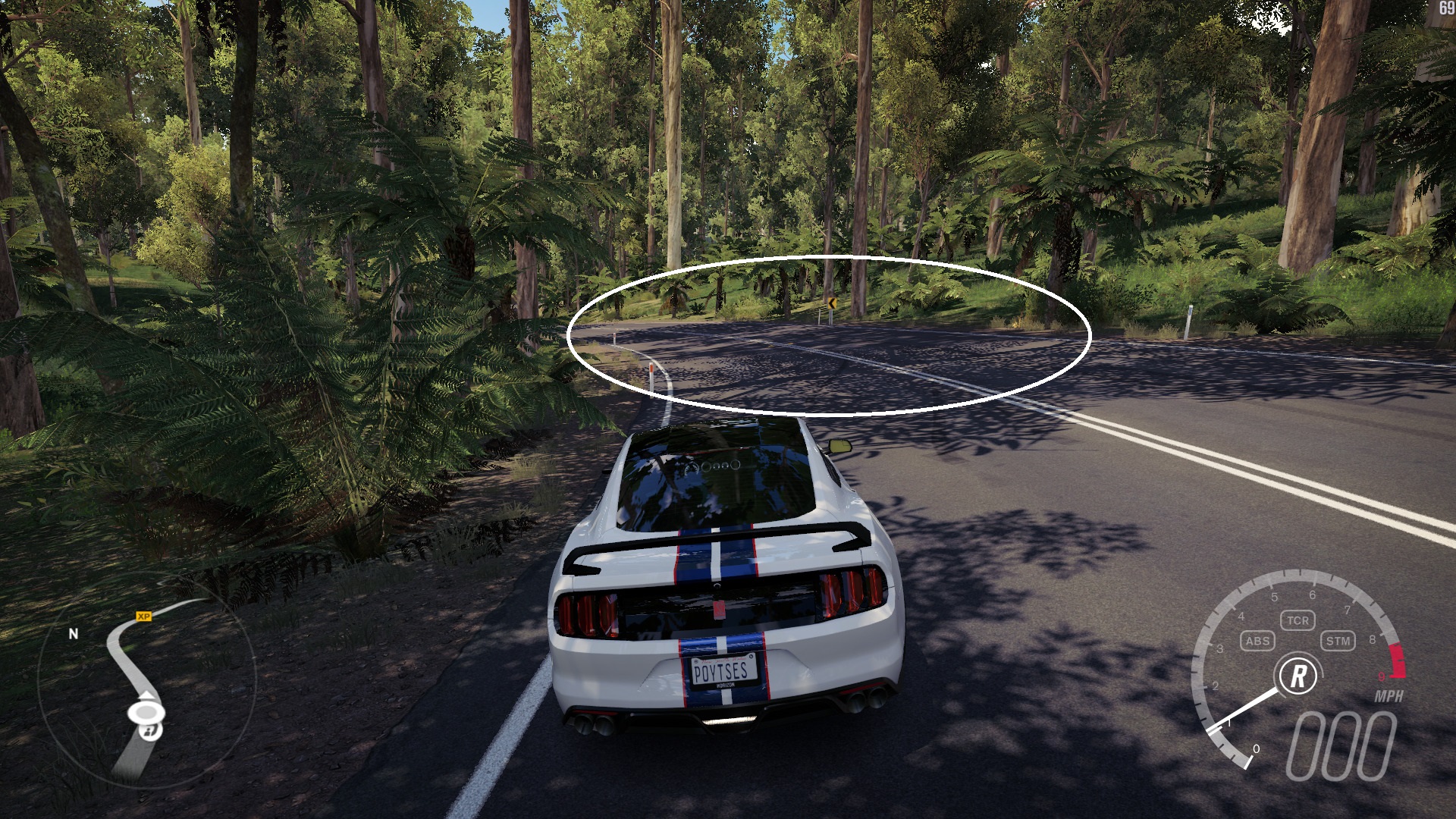 Still, for an open-world racing title, Forza Horizon 3 looks great. However, it’s obvious that the game could look even better on the PC, provided the developers took advantage of the PC platform.

All in all, Forza Horizon 3 is the most beautiful open-world racing game that suffers from ridiculous single-core CPU issues. The game also suffers from really annoying stutters (worse than those witnessed in Forza Motorsport 6: APEX). We don’t know whether the single-core CPU issues or the game’s encrypted files are to be blamed here. Bottom line is that the game suffers from major performance issues on the PC. In order to overcome the game’s CPU issues, PC gamers will have to either use the latest Intel CPUs (that offer better performance per core) or overclock their CPUs.

Therefore, we strongly suggest staying away from Forza Horizon 3 until Playground Games fixes the game’s performance issues, especially if you don’t own a high-end Intel CPU (or if you own an AMD CPU). Unless of course you want to experience the game at 30fps and with additional input lag that will, undoubtedly, frustrate you! 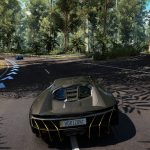 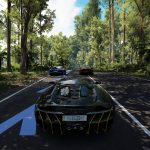 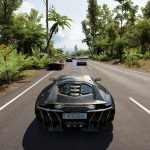 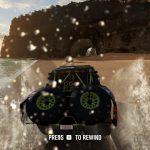 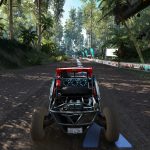 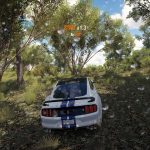 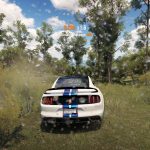 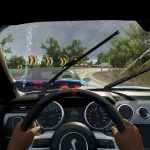 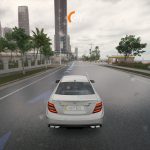 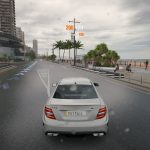 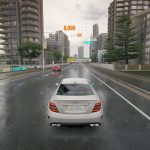