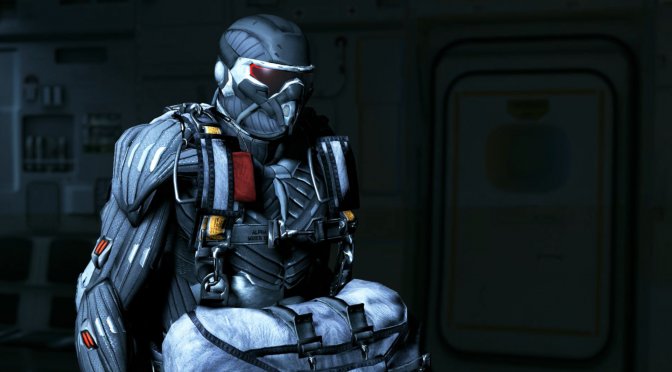 As we’ve already reported, Crytek has released a brand new update for the PC version of Crysis Remastered. And, after testing it, we are happy to report that update 1.3.0 brings major performance increases in CPU-bound scenes.

For instance, this scene was running with 48fps at 1080p/Very High settings on our PC test system (Intel i9 9900K with 16GB of DDR4 at 3600Mhz and an NVIDIA RTX 2080Ti). With this latest update, this scene runs with 69fps, using the exact same settings. In other words, we are talking about a 43.75% performance increase in this particular scene.

Thanks to this update, we were GPU-bound at both 1440p and 4K when using the Very High settings. Again, this wasn’t the case in the previous version of the game (which was severely bottlenecked by the CPU).

Now in case you’re wondering, the game still primarily uses one CPU core/thread. However, Crytek was able to optimize the code and increase overall performance.

Not only that, but Crytek has also fixed the movement “momentum” when switching between different suit modes. In the previous version, players were losing momentum when they were switching between Speed and Power modes. To be more precise, there was a “movement pause” while you were switching modes. In this latest version, though, the movement momentum is similar to the original Crysis game. As such, you can use Speed mode (in order to run) and then switch to Power mode so you can jump really high.

Overall, we can finally recommend this remaster to those that do not own the original game. In its current state, Crysis Remastered looks and runs better than the original unmodded version. It also controls similarly to the original PC version. The only downsides are the lack of the Ascension level, and the lack of mods.