Konami Digital has just revealed the packshot for its forthcoming PES 2012 title. The game, which is released September 28th/October 14th for PlayStation 3, Xbox 360 and Windows PC, features new cover star Cristiano Ronaldo and personifies the many advances the game offers.

The cover shows the Real Madrid maestro on the ball in an image that embodies the many advances and options that are central to PES 2012: total control both on and off the ball. PES 2012 gives the user more control than any other football title, with all-new AI elements and off-the-ball control creating a game where the user can move players into dangerous areas during set pieces, or control second player to create space or make runs using the new Teammate Control system.

Similarly, at the heart of PES 2012 is the Active AI system where players will drop into space, draw defenders out of position, and make diagonal runs as in real matches. This creates a game that flows and moves just like a top-level game, and also create the defence-splitting passes and glorious attacks that has elevated Cristiano Ronaldo to the top of his game.

“With so much emphasis on the movement of players and their individual abilities in PES 2012, we wanted the cover to feature a star known for their ability to change a game with one skillful move and to show that person doing what they do best. As such, the image features Cristiano shaping to hit the ball: whether to ping a long pass across field, picking out dangerous runs, or creating something out of seemingly nothing. He is the perfect embodiment of everything we have set out to do with the game this year.”

“I am flattered that KONAMI has chosen me to be the face of PES 2012, and by their reasoning behind the cover image. PES 2012 to me is the perfect recreation of football, and truly highlights the way teams work together to create attacks, make space and break down defences. I think anyone that plays it will get a better understanding of the mechanics of football and how players work together. It is never about one player, it is about the team – and PES 2012 demonstrates that better than any other game.” 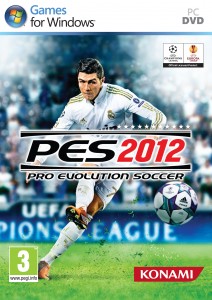 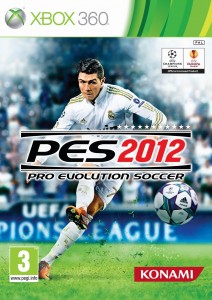 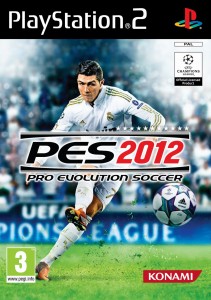 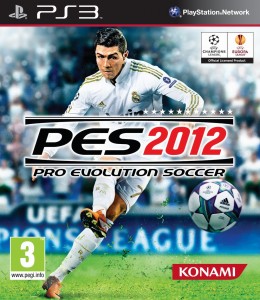 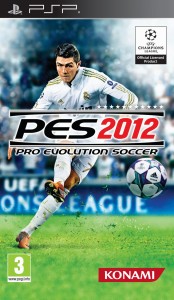 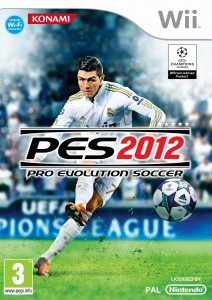