Today’s 4 new screenshots once again immerse us in the heart of the intensifying conflict between the forces of NATO and those of the Warsaw Pact! Both sides fiercely battle today for the control of a capital strategic asset, a nuclear power plant. The impressive battle that ensues rages in a nearly post-apocalyptic ambiance; and if its outcome is uncertain so far, it will be your task to take the lead of one or the other army in order to change the tide of battle when the game releases on PC, in November 2011!

With its incredible graphics engine, Wargame: European Escalation delivers spectacular clashes rendered in incredible detail. The impressive zoom feature allows you to fly across huge maps (dozens of square kilometers) and then dive down to earth without any transition. This commanding view lets players stay at the heart of the fight, monitoring hundreds of tanks, helicopters and soldiers at once.

All this creates a grand visual showcase: explosions, lights, and raging fires are all presented in exceptional detail. Everything has been designed and developed to produce a photo-realistic rendering of the battlefield. This is complemented by highly detailed models of more than 300 different playable units, all faithful to their real-life counterparts. Zoom down from the sky to reveal even the smallest bolts and tank treads. 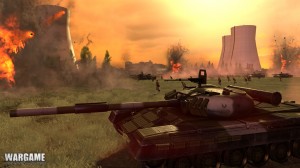 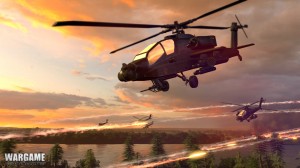 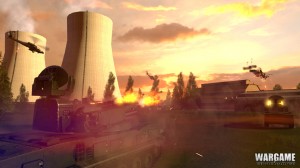 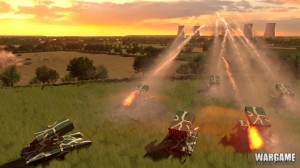