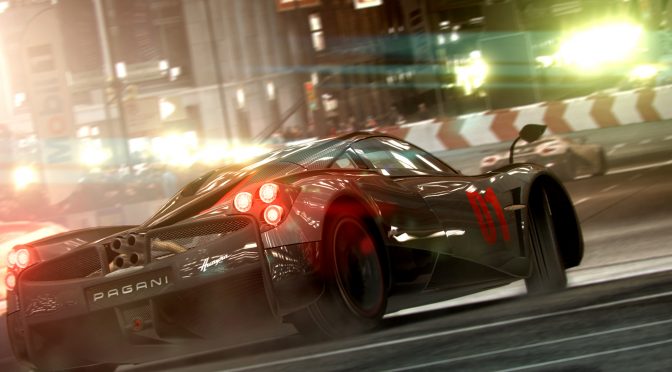 Codemasters today announced that one of its most popular franchises, GRID , will soon be back with a brand new game. As the press release reads, this new racing game will be available on September 13th, 2019, on current-gen hardware. This fourth installment of the series will invite players to take the wheel in action-packed races on four continents, in the streets of the most famous cities or on legendary circuits.

The game will also feature a Realistically simulated damage system that will affect performance, and will feature a “nemesis” system via which AI drivers will try and take their revenge on players.

As one of the top drivers of F1, Endurance and Stock Racing, Fernando Alonso, who will also appear in the game, has joined the development team as a Race Consultant. Players will be able to participate in a series of competitive events against some of Fernando Alonso e-sports team members, FA Racing , in different racing formats. During the grand finale, they will face the former world champion in his famous Renault R26.

“GRID is a series that our community loves, and we’re very excited to bring it to the next-generation consoles. The game offers a lot of variety and depth, with many modern or legendary cars to drive in different locations and in different racing formats. Renowned for its grip, the game will appeal to all types of players, whether they are just there to have fun or they are fans of more serious simulations.

We are also delighted to be working alongside Fernando Alonso, who is arguably one of the greatest pilots in history. His experience and knowledge have allowed us to improve the performance and behavior of cars. We are extremely proud to see him participate in the development as a Race Consultant, but also to have it integrated into the game. We are eager to see our players discover the final version of the game when it will be available on PlayStation 4, Xbox One and PC in September.”

“Since I have driven in F1, Endurance and Stock Racing, GRID is the ideal game for me, and I am very happy that the studio has added me and my team, in this opus . GRIDoffers a lot of variety, and I can not wait to see the players come to me.”