Focus Home Interactive unveiled today six new screenshotsof Cities XL 2012, showing part of the extensive new content. Players will get to see some of the 300 new buildings featured in the new edition of the popular city-building simulation. These screenshots also show off some of the new, challenging maps where virtual city planners will be able to design and create cities down to the slightest detail!

Focusing on added content, Cities XL 2012 offers, thanks to nearly 300 new buildings, a staggering choice of a thousand of different structures that you will be able to place freely on more than 60 enormous maps, in order to create the cities of your dreams in every detail.

Cities XL 2012 will be released on October 20th in retail and online stores. 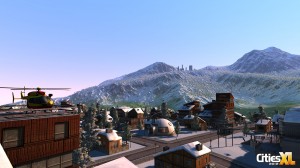 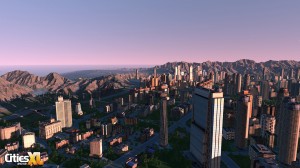 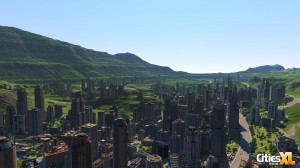 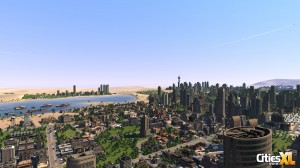 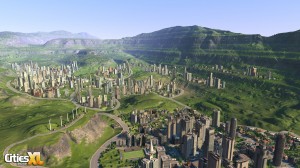 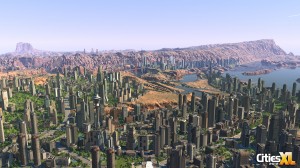